'No one should have to live in such abominable conditions' 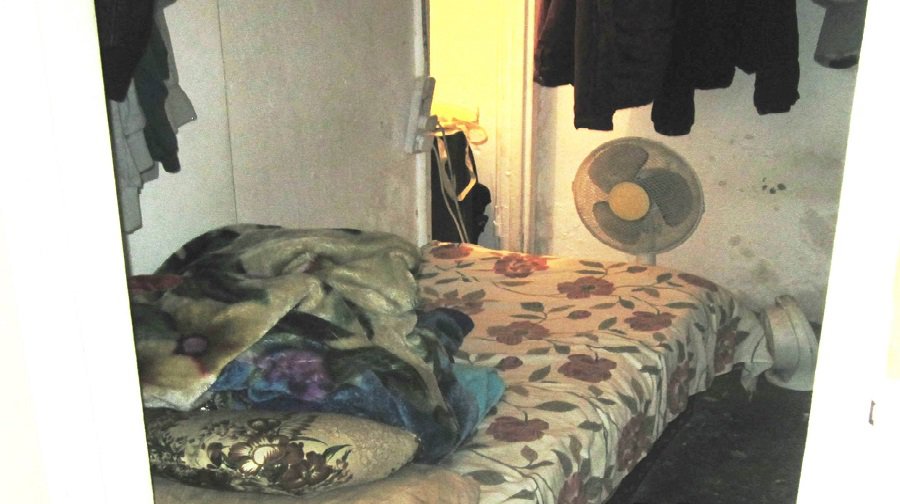 A convenience store in Peckham has been stripped of its licence after it was revealed its illegal workers were living in conditions described as ‘modern slavery’ by a judge.

When police and trading standards officers first visited Peckham Food and Wine, at 176 Peckham High Street, on November 23, 2016, they discovered that two workers – paid well below the minimum wage – were living in a broom cupboard containing a filthy mattress and a small fan for ventilation.

The shop was also found on several occasions to be selling super strength lagers so cheaply that – according to officers – they could only have been smuggled into the country without any duty being paid.

Southwark Council revoked the premises licence held by Kiran Israr on September 15, 2017, and also refused an application by Safeer Abbas Shah to transfer the licence to his name.

According to the council, Shah claimed he was ‘distanced’ from the illegal activities and promised to turn the business around – but an investigation showed he was Kiran Israr’s estranged husband, related to other directors of the operating company, and involved in previous breaches.

Southwark Council says Shah had actually employed an illegal worker and was in charge in February 2018, when the trading standards team held a test purchase and caught him selling alcohol to a seventeen-year-old.

The case had been heard in court as Shah and Israr had appealed against the council’s licensing sub-committee’s decisions to revoke the previous licence, and refuse to transfer – but the judge chose to uphold the council’s decision.

The Home Office confirmed that illegal workers had been encountered at the premises and issued the store with a £10,000 civil penalty.

Cllr Victoria Mills, Cabinet Member for finance, performance and Brexit, said: “No one should have to live in such abominable conditions or be paid less than the national minimum wage.

“The council’s robust stance against all those concerned with operating Peckham Food and Wine has resulted in a win for vulnerable workers, for the local community who couldn’t trust that goods in the store were legitimate, and for licensing enforcement itself.”

Southwark Council says that since March 2015, its team has conducted 245 visits to licenced premises with 53 resulting in illicit alcohol seizures.

In total, sixteen premises have had their licences reviewed with eight revoked and five suspended.