Peckham cyclists set to tackle Mount Everest for charity – or the height of it, going up steep hills locally.

Or the height of it, going up steep hills locally. 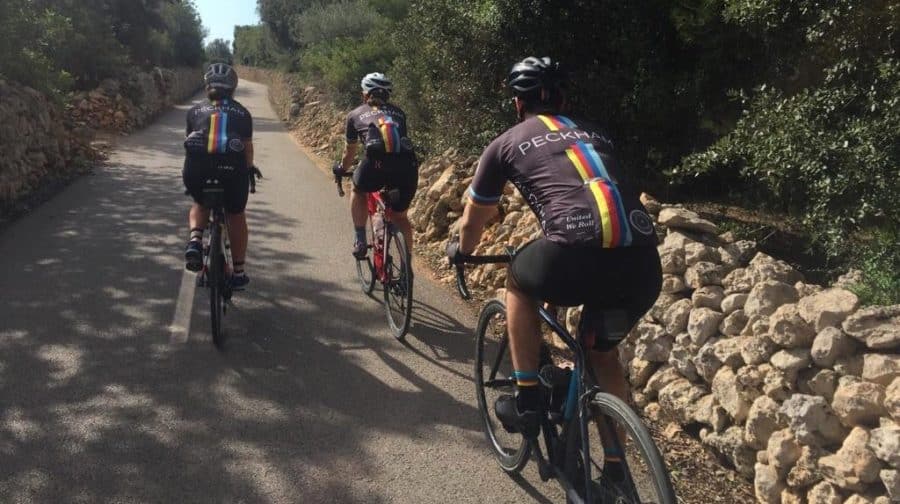 The ‘Everesting’ challenge will see members of Peckham Cycle Club tackle the steep hills of south-east London multiple times to reach the 8,849m height of Everest in just 48 hours.

As well as getting fit and out of the house, the club will be raising money for Pecan, hosts of the Southwark food bank. Many of the group’s members used their time on furlough to help support the Peckham-based charity by delivering food packages to vulnerable residents.

The club have set themselves the JustGiving goal of £1000 but have a history of smashing their targets, raising over £6000 for the charity last year during a virtual indoor enduro ride.

Speaking to the News, committee member Liz said: “The fundraiser was a highlight of last year so we definitely wanted to do something bigger and better in 2021.

“This year’s challenge is great because it is open and accessible to all. Members will be able to ride individually or with one other person, and we expect many to tackle College Hill [in Dulwich] and Crystal Palace which are some of the club’s favourites.” 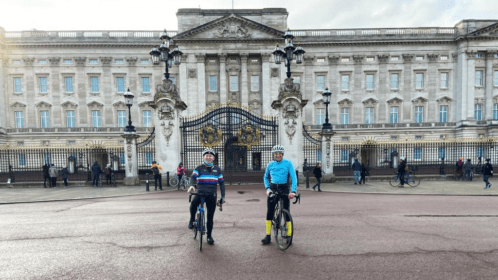 The club started in 2010 as a Facebook page run by two cyclists, Jon Armstrong and Tom Cardwell, who nicknamed themselves the ‘Peckham Cycle Club’. As the number of cyclists increased during the lockdown, the club received a flood of messages on social media from people wanting to join in.

“Lockdown regulations meant that our usual weekend rides were put on hold so we decided to run a 1 to 1 buddy system to show new members the ropes. This really helped to build a community amongst the club and the WhatsApp group has certainly been a tool of support throughout all of this.”

Starting at midnight on Saturday and finishing at midnight on Sunday, Liz is looking forward to tackling the mighty challenge: “We all need a boost at the moment and we hope that our Everesting attempt together will give people that sense of achievement and community.

“Pecan’s vital work in fighting food insecurity is very important to us and our members. As a group of people keen on cycling and charity, I am confident that we will reach both our physical and financial targets. To raise the height of Everest in pounds would be even more fantastic!”

To donate to Peckham Cycle Club’s fundraiser, visit their JustGiving page at https://www.justgiving.com/fundraising/peckhamcc-everesting

Southwark NewsNewsPeckham cyclists set to tackle Mount Everest for charity – or the height of it, going up steep hills locally.