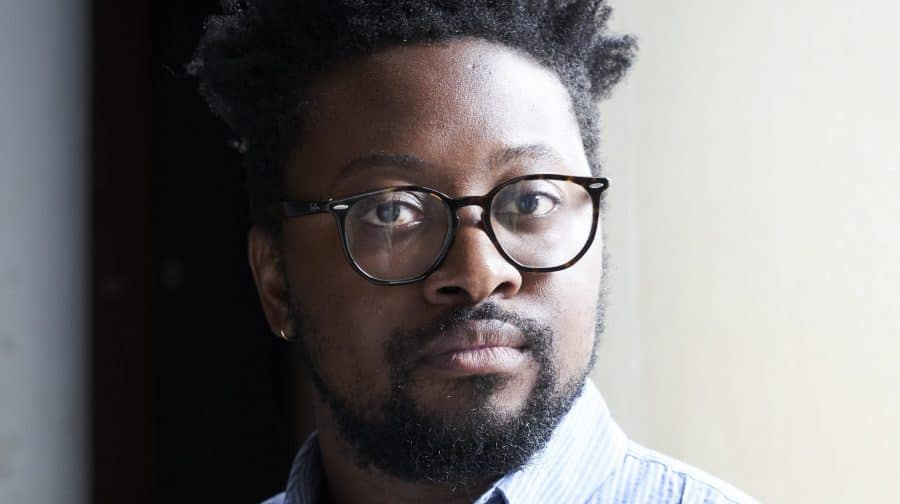 A menswear designer from Peckham has launched a new campaign to increase diversity in the fashion industry.

Today, Peckham-based Daniel Peters launched his new initiative The (Fashion) Minority Report, calling on companies to pledge to increase representation of black and ethnic minorities and women in the industry by five per cent.

Peters, the founder of the brand Your Samples Collective is also calling on leaders to back the Diverse Talent Support Programme to help mentor new talent.

Research shows women and ethnic minorities continue to be underrepresented in the industry as a whole.

Women hold just 37 per cent of roles and BAME workers account for only eleven per cent of jobs – a figure that would be more like 17.8 per cent if inline with the UK as a whole.

Peters, who has worked at Burberry and the British Fashion Council, wants companies to not only pledge to increase the diversity of their workforce but also make their employment data public and join creative mentorship schemes to drive lasting change.

He described the campaign as an “absolute labour of love.”

The @FshnMinorityRpt my new baby. Aiming to tackle the lack of racial and female diversity in the British fashion industry, from junior level right through to the boardroom.

This has been an absolute labour of love… https://t.co/t0DKUjvyF7

“For so long credible hires from minority groups have been overlooked,” he said.

“2020 has already been a year of monumental change, but the fashion industry – as ever – is dragging its heels.

“It’s not enough to drip feed diversity, we must join together, take effective public action and provide opportunities for the next generation of talented yet unrepresented professionals to thrive.”

To find out more visit https://www.fashionminorityreport.com/