Peckham drug dealer gets banged up for more than five years

Abdul Jalloh hurled a package into the River Medway in Maidstone, Kent, after he was stopped by police 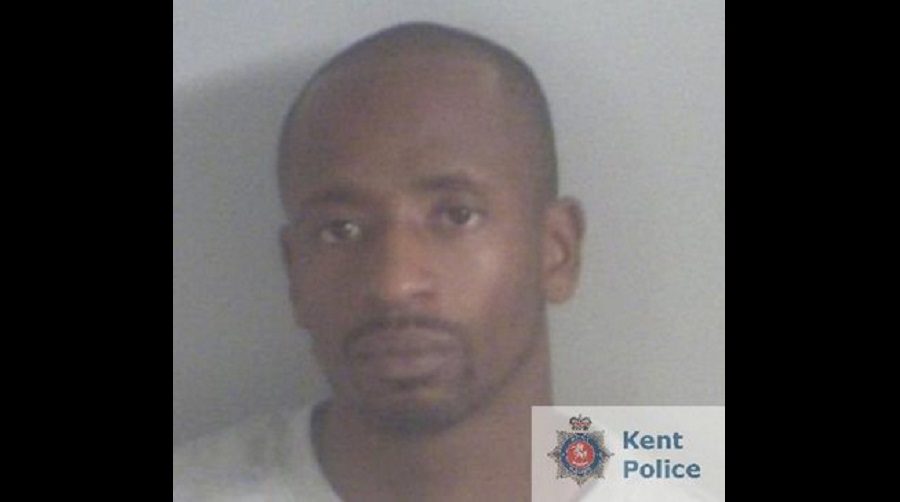 A Peckham drug dealer who threw heroin and crack cocaine into a river to avoid being nicked has been banged up.

Abdul Jalloh (pictured) hurled a package into the River Medway in Maidstone, Kent, after he was stopped by police.

Jalloh, aged 29, formerly of Peckham Park Road, had been seen acting suspiciously by plain-clothed officers on patrols on September 23.

When he was approached by the officers, he threw a mobile phone into the water as well as the drugs.

One of the officers was able to lean into the river and retrieve the phone before it sank, and seize the package of drugs which contained six wraps of heroin and one of crack cocaine.

Jalloh was arrested and his phone was examined. It showed a number of messages consistent with his role in supplying Class A drugs.

Appearing at Maidstone Crown Court, Jalloh pleaded guilty to charges of possessing heroin and cocaine with intent to supply.

On Monday October 24 he was sentenced to five years and eight months’ imprisonment.

Sergeant Roy Haffenden of Kent Police said: “Drug dealers target some of the most vulnerable members of society and Jalloh was a prolific offender, involved in the supply of heroin and cocaine in Maidstone and beyond.

“This is a really good sentence, which means another dangerous criminal has been removed from our streets.  We are working relentlessly to target those involved in the supply of drugs in Maidstone and have both visible and plain clothes officers patrolling the streets.”