Cheers to that! Peckham pub offers free daily drink to NHS staff for a year to say thank you 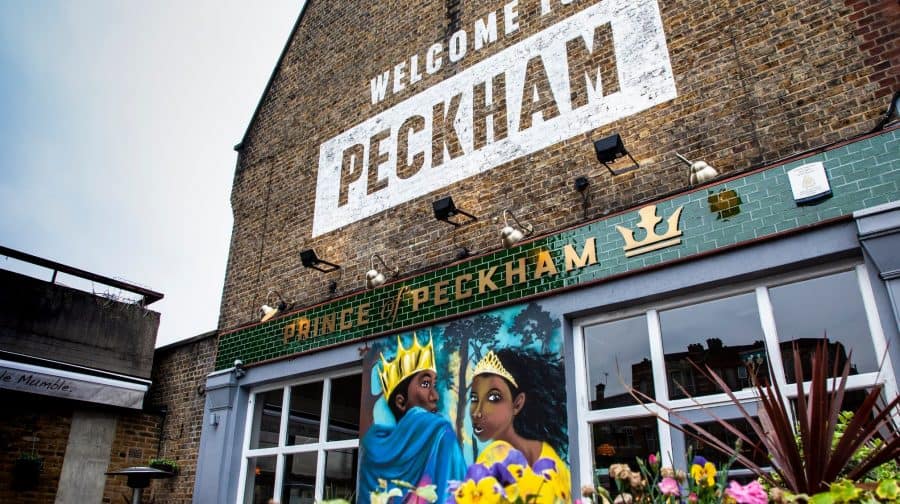 A Peckham boozer will offer a free daily cocktail to anyone who works in the NHS to thank them for their work during the pandemic.

The Prince of Peckham, on Clayton Road, will offer the free drink to anyone with a staff NHS card from Monday to Friday when it reopens on July 23.

Its owner, Clement Ogbonnaya, said it was a way of giving back to hard-working nurses and doctors who battled to help those suffering coronavirus.

“I think historically the NHS gets a raw deal,” he said. “I didn’t want to feel like I was jumping on a bandwagon, I’ve been supporting the NHS forever.

“Nothing can compare to saving people’s lives, but we just wanted to give them a little bit of respite.”

Both Clement’s wife and his sister-in-law both work in the NHS, meaning he has seen the impact the crisis has had on front-line staff, he said.

The 38-year-old said that to get the promotion, customers would have to show their NHS card and then be given a loyalty pass for the drinks. Drinks are available all day Monday to Friday, until after 8pm on Friday.

The pub, which Clement has owned since 2017, did not open earlier this month in a bid to make sure it was completely safe for customers.

“At a time like this, not trading for four months, people might think I’m a bit mad for giving away drinks,” he said. “We didn’t open on 4th of July because we wanted to make sure the pub was safe.

“It’s been horrifically challenging, but the reason we’re able to invest in the pub to make it safe is because of all the people who have visited us over the past few years.”

The promotion will run until the end of the year.

What a fantastic gesture

Southwark NewsNewsCheers to that! Peckham pub offers free daily drink to NHS staff for a year to say thank you