The pair were caught after a chase on foot with coppers 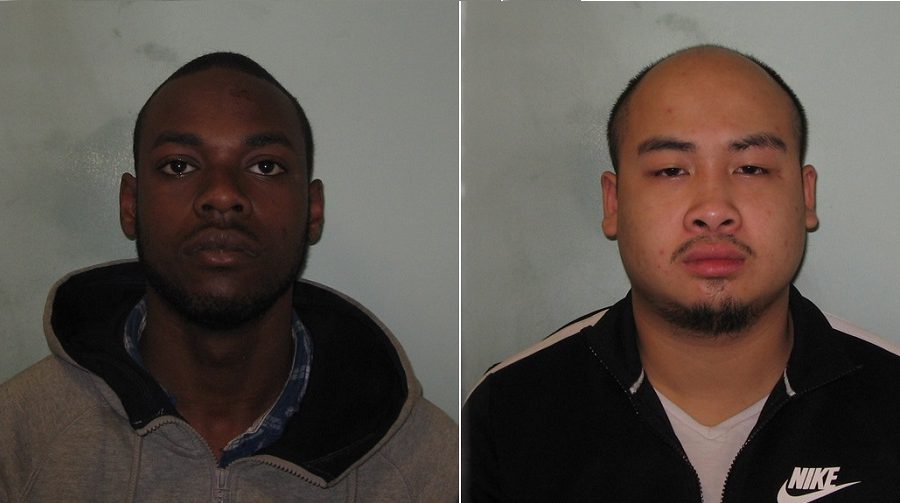 A Peckham drug dealer has been jailed for six years after police caught him with 228 packages of heroin and crack cocaine.

On March 13 2015, Steven Tran of Talfourd Road was chased by officers, and chucked a bag loaded with the drugs before he was caught and arrested.

The 22-year-old was ambushed by the police while walking with his fellow dealer, Ashley Henry, of Crescent Wood Road in Sydenham.

An investigation into Tran’s finances later found that large sums of cash were being transferred to his account, despite him not having a job. Then in December 2015 the Met broke into his home and discovered another 38 packages of heroin.

Tran was sentenced at Inner London Crown Court on January 3 for possession of the drugs with intent to supply.

Henry, 21, appeared in court on January 4 and was sentenced for two years, suspended for 21 months, and made to do 80 hours of unpaid work.

The class A drugs discovered from both men had an estimated street value of £3,500.

Proceedings will be carried out over the next five months to confiscate Tran’s assets.

Detective constable Catherine Langley, from Southwark’s Gangs team, said: “We are pleased to have seized these drugs before they could cause untold harm to the community and that the sentence given reflects the serious nature of the offences.”