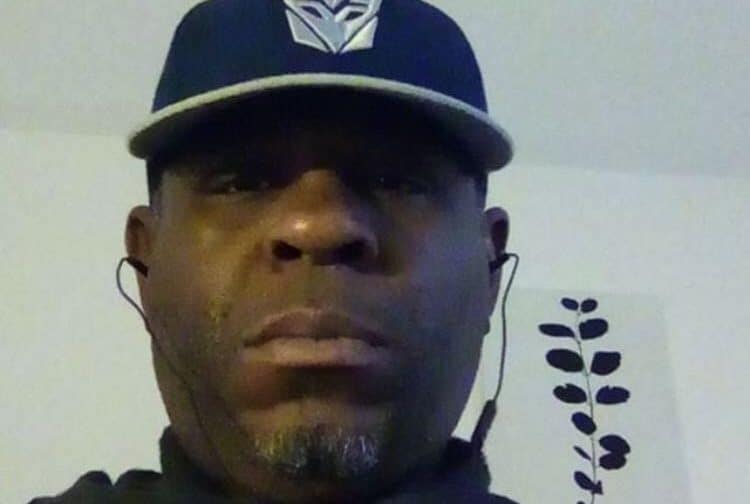 Jason Bent’s sister has gone back to the stretch of road where her brother lost his life and watched dozens of pedestrians risk their lives despite signs warning of the danger.

Tanya Worham, who lives in Walworth, says she wants those behind TfL’s new plans to look again at the risk posed to pedestrians and suggests their plans might not go far enough.

“As a family we still don’t know exactly how he came to be hit, or where he crossed, but we did expect that they would decide put barriers back up along the road.

“I remember when you couldn’t just walk out. There has to be some sort of restriction because that bus stop near Natwest is so congested and you have people rushing to try and catch the bus.”

Jason, who lived in Sydenham Hill with their parents, was a Peckham High Street regular. Tanya says he had likely crossed the same road several times the day he died and knew it well.

“We have no malice to the driver, we are not blaming him. He stopped and helped, and must be going through some serious things,” she says. An investigation is on-going.

Tanya says she and the family will campaign for stronger safety measures, but cannot yet bring herself to research the circumstances of the other three deaths since 2015.

“Something is wrong and it needs to be dealt with. People are walking right out even though there is a fatal collision sign.”

Sent From Coventry to Bermondsey