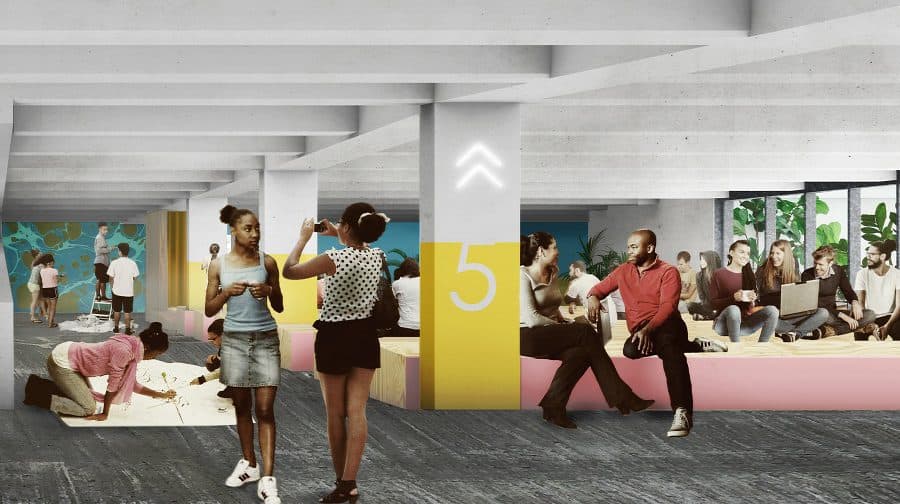 An artist's impression of the forthcoming Peckham Levels project

The much-anticipated Peckham Levels centre for small businesses and artists at the renovated multi-storey carpark will open on December 8.

The project was due to fully open in September. But Peckham Levels Ltd said the delay was caused by their construction contractors going into administration.

A statement from Peckham Levels said: “You’ll be aware that there has been a little uncertainty around our final opening date. In short, the company contracted to carry out our building work went into administration. This was a very unexpected challenge that set us back several weeks, but the good news is there is a new team on site pushing the project forward, so we can finally look forward to all the fun stuff.”

After nearly 300 people applied, memberships were offered to 70 applicants, who were announced in July.

For more information and a full list of the chosen members visit: http://peckhamlevels.org.