Construction can now begin on the site, which will be transformed from an underused carpark into a thriving arts, culture and community space 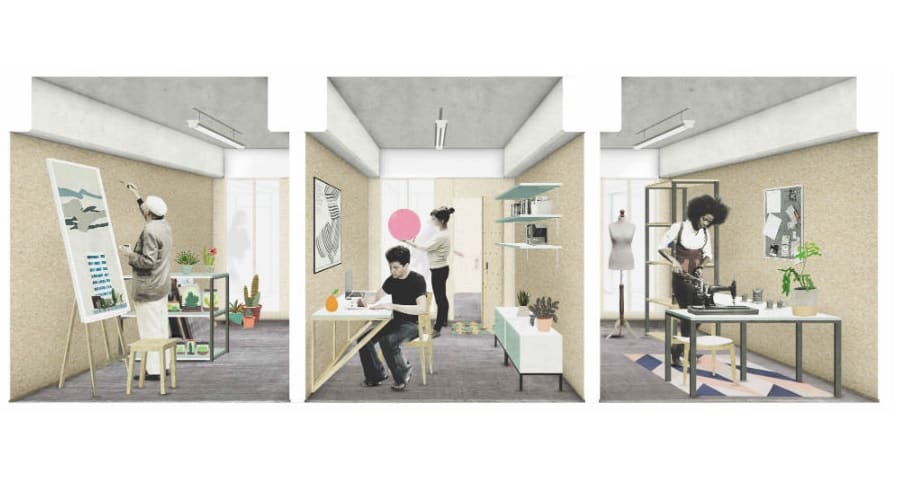 Construction can now begin on the site, which will be transformed from an underused carpark into a thriving arts, culture and community space.

Southwark Council granted planning permission for the project in July but construction was delayed while lease agreements were negotiated with the existing businesses on the premises, including Frank’s Café and Peckham Plex.

All of these businesses will be remaining on-site and operating as usual. They have separate lease deals with Southwark Council.

Make Shift are a team of designers and entrepreneurs who are responsible for designing, delivering and managing the Peckham Levels project up until its doors close in July 2023. They are the team behind Pop Brixton, which is home to 55 local businesses.

The Peckham Levels development will be spread over seven levels of car-park and cover more than 900,000 square feet. It’s thought that the space will house a working community of up to 600 people.

The site will also include open public spaces with food and drink outlets and a community café, an event and exhibition venue, and wellbeing and fitness studios.

Cllr Mark Williams, cabinet member for regeneration and new homes, said: “We’re delighted to see this key project get underway which will create 600 jobs in the heart of Peckham.”

“Peckham is a huge success already and making better use of the unused parts of the multi storey car park will help the area go from strength to strength, and I look forward to seeing the Peckham Levels opening next year.”

Applications for space will be open on March 1 2017 and close April 30. Members will be able to move in shortly before doors open to the public in August.