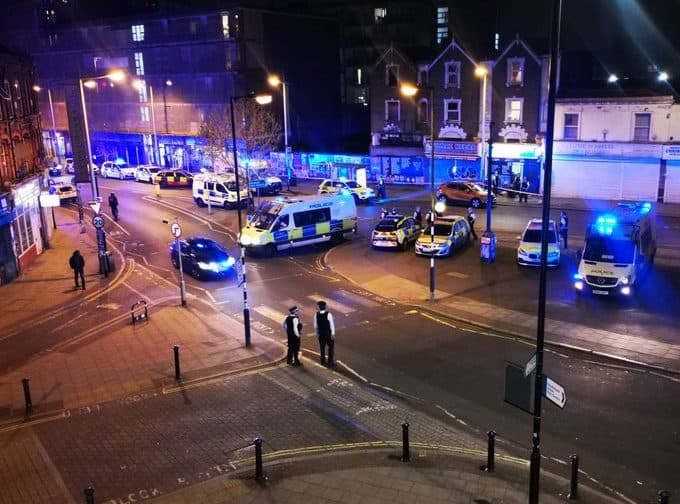 Police have launched an investigation after a man was stabbed in Peckham’s Rye Lane last night.

Officers say the stabbing took place at 9pm, and that the 19-year-old victim is not thought to be in a “life-threatening condition.”

Nobody has yet been arrested in connection with the stabbing while the victim remains in hospital.

One witness said they believed the incident happened by the Tesco Express on Rye Lane. This was not confirmed by police.

This is very scary to hear. I walk pass there often around those times. I am a Trans woman too.