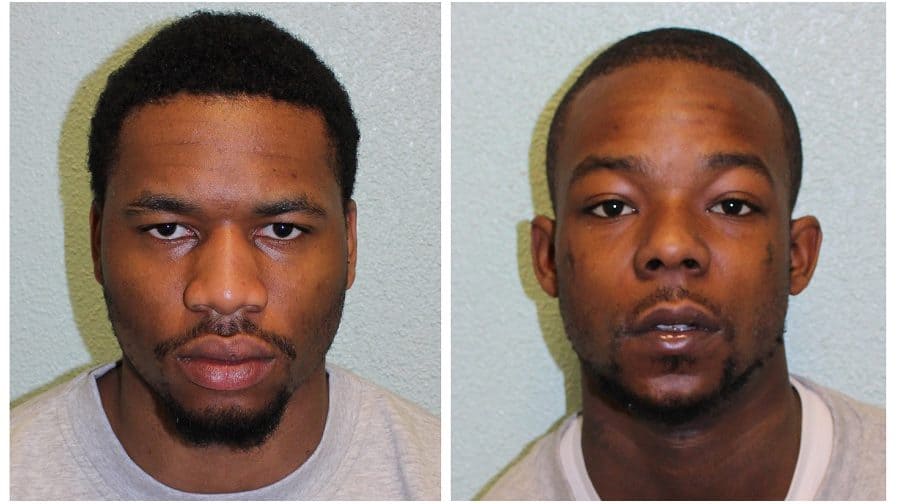 A Peckham man has been jailed for six years, after he was caught smuggling a batch of revolvers that were destined for the hands of London gangs.

Bradley Soro of Naylor Road was tracked and ordered to stop by cops whilst driving with his accomplice, Tyron Myers-Kerr, in a mini-cab on April 28.

The officers discovered a haul of ten revolvers in the cab, as well as live ammunition, a knife, and class-A drugs.

Twenty-two-year-old Soro was jailed with Myers-Kerr, also 22, after standing in the dock on December 12.

A jury found Soro guilty of nine counts of possessing a firearm.

Myers-Kerr, from Whitnell Way in Putney, was sentenced to twelve years for ten counts of possession of ammunition, and a firearm, with intent to endanger life. He was already banned from owning a firearm after a previous conviction from October 2015.

Myers-Kerr’s argued in court that he had legally purchased the “antique revolvers” from a registered firearms dealer, but the jury found him guilty after being shown videos of him posing with the guns.

Detective chief superintendent Jim Stokley, said: “The weapons these men were intending to supply had the potential to wreak havoc. The streets of the capital are significantly safer with these men behind bars.”