Kieran Sanford, 22, has been running free gaming sessions for youngsters since December 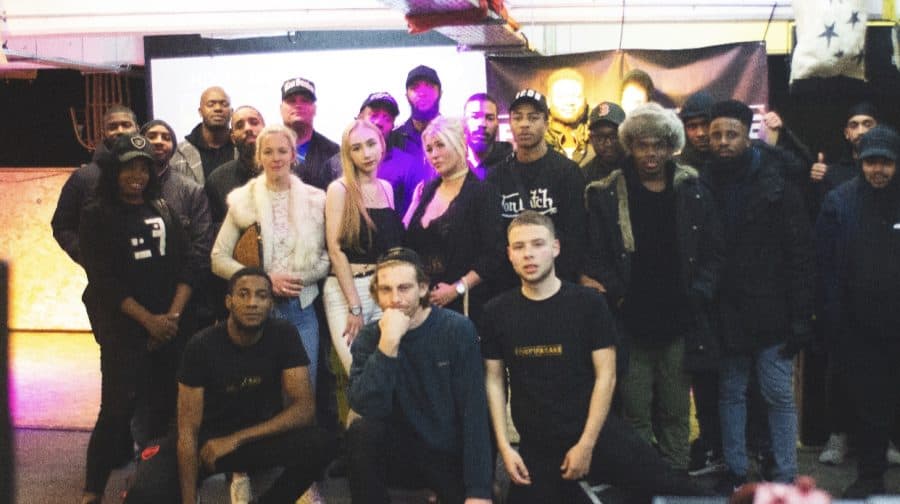 A Peckham man has spent up to £20,000 of his own money putting on free gaming sessions for kids to prevent them getting involved in antisocial behaviour.

Kieran Sanford, 22, has been running free gaming sessions for youngsters since December, under the name ‘ForG4mersSake’.

Alongside free access to consoles for young people from some of Southwark’s most deprived areas, the initiative also runs workshops to help attendees with employment prospects. The gaming sessions, often held at Peckham Levels, have been attended by more than 100 people at a time, said Mr Sanford.

“Growing up, I was always gaming,” he said. “It kept me off the streets, it allowed me to focus on something that wasn’t in with the wrong crowd.

“So I was just looking for a way to give back. From all my experiences, I started up gaming events for young people – a lot of the people I grew up with didn’t have access to a gaming console. So the ambition was to give them a games console to keep them off the streets.” Coronavirus has prevented the group from meeting in person during lockdown, although they hope to begin again with face masks and gloves for safety, said Kieran.

During lockdown, the youngsters have been playing online competitions instead.