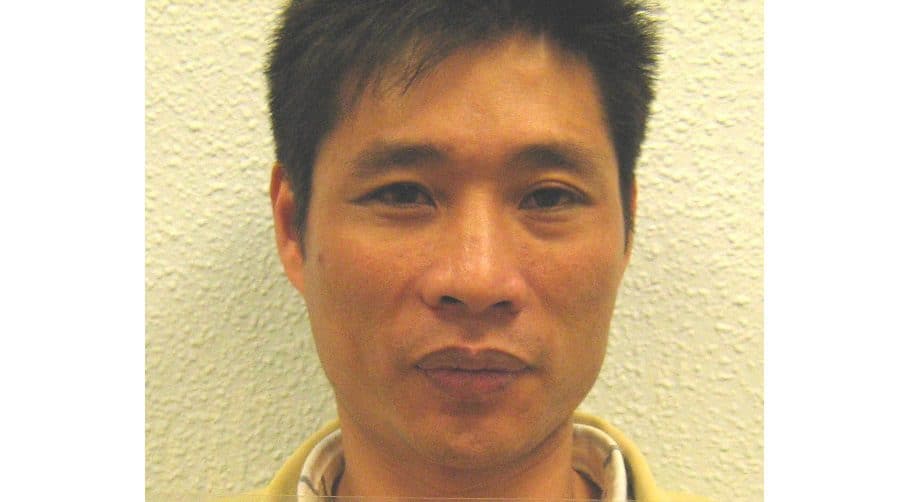 A Peckham restaurant worker has been jailed for sixteen months for smuggling more than 130,000 illicit cigarettes from China to the UK.

He was caught red handed whilst collecting parcels containing tobacco from a mailbox in New Cross – one of eight which he rented under phoney names for delivery of the tobacco.

The court heard that Yu ignored a previous warning from HMRC and continued to run his criminal operation.

At his home in Peckham, investigators discovered packaging and labels linked to a further 40 deliveries, worth a further £10,147 in unpaid duty.

Her Honour, Judge Elizabeth Smaller, handed Yu the sixteen month sentence for the charge of fraudulent evasion of tobacco duty.

An HMRC spokesperson said: “Yu ignored warnings from HMRC and wrongly assumed using false identities to conduct his illegal operation would protect him. We will continue to pursue criminals involved in the sale of illicit tobacco.”

“We encourage anyone with information regarding this type of fraud to contact the HMRC Fraud Hotline on 0800 788 887.”