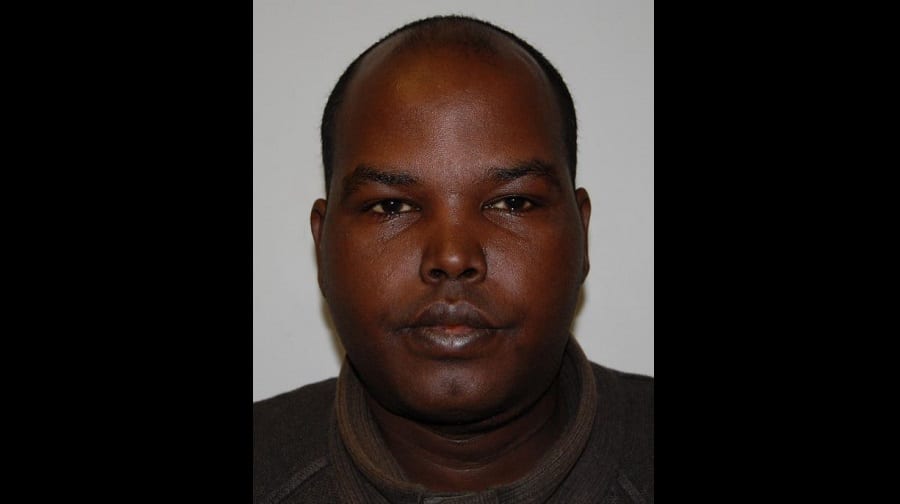 Police are appealing for help to find a Peckham man who absconded while on escorted leave from a mental health unit.

Ahmed Sheik Ahmed, 30, was last seen at 10:45am on Tuesday getting on a bus in Camberwell Church Street.

He is black, 5ft 9ins, of heavy build, with very short dark hair and bald on top.

At the time of his disappearance he was wearing grey jogging bottoms, blue outer jacket and blue trainers.

Ahmed was detained under the Mental Health Act. He is known to frequent the Kennington, Holborn and Westminster areas.

Police say he can be violent, and should not be approached by the public.