Gosnell's of London is celebrating its fourth birthday 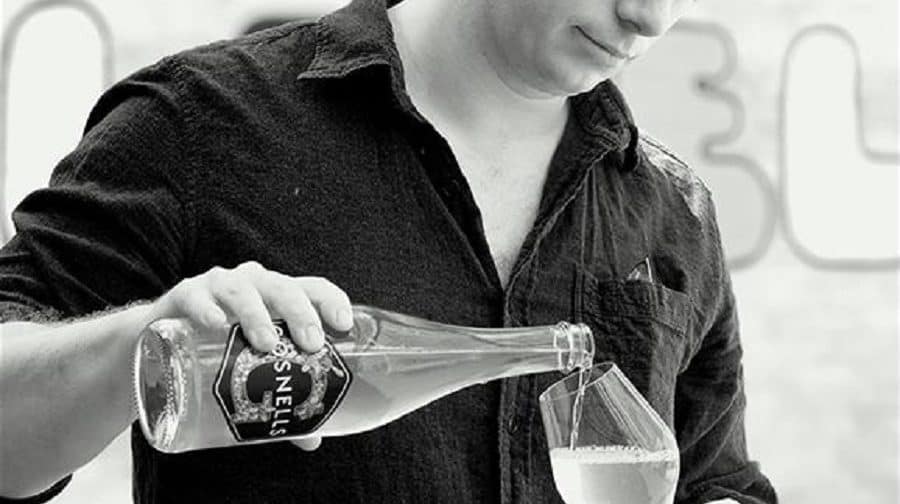 London’s only mead maker, Gosnell’s in Peckham, is holding its first ever ‘Mead Monday’ event in September, writes Jessie Kolvin…

Guests will be able to savour the company’s mead – an alcoholic beverage also known as honey wine – on its own and mixed in cocktails.

According to Tom Gosnell, the founder of London’s only mead brewery, the drink – believed to be the world’s oldest alcoholic beverage – is experiencing a resurgence in popularity.

He said: “The majority of our honey comes from Spanish orange groves, and this provides a consistent flavour profile, combining elements of sourdough bread, a certain richness and an edge of gentle orange.”

Made by fermenting honey with water, the Peckham variety aims to be “light, crisp and sparkling”.

The final product, 5.5% ABV, has already affectionately been dubbed “Peckham’s answer to prosecco”.

The event will be held on Monday 3rd September at 6:00pm.