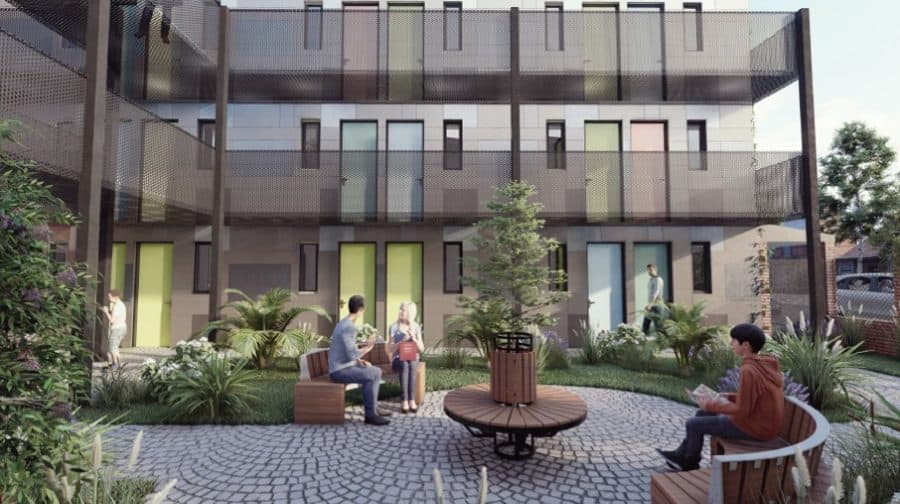 Centrepoint has been given planning permission to build new ‘modular’ housing for 33 young people in Peckham.

The leading homelessness charity is aiming to turn a vacant building in Lugard Road into eight flats as part of its independent living programme,which helps young homeless people into employment or apprenticeships.

Modular homes are similar to prefabs but benefit from cutting-edge designs and materials. They are often far cheaper to build and can be constructed in half the time. 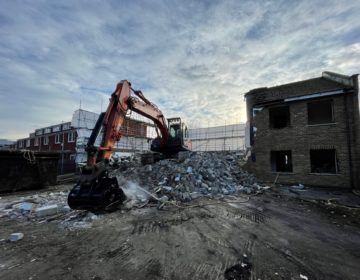 “Our mission at Centrepoint has always been to support homeless young people in getting a job and a home, said Centrepoint’s chief executive, Seyi Obakin.

“The Independent Living Programme builds on that idea by making housing costs affordable and giving young people the foundation they need to start a career.

“We are so pleased to have secured planning permission in Southwark and hope other councils see the importance of what we’re doing to give homeless young people a real future and want to get involved too.”

Sally Orlopp, the programme’s direction, said: “I’ve been working with disadvantaged people for over 25 years, and this is the most exciting and innovative programme that has tangible results in transforming young people’s lives.

“With an investment of almost £2 million from Centrepoint, we’re already maximising new opportunities by turning 8 units to 33 homes, with an ambition to create 300 within the coming year.”

The scheme will create flats for young people Centrepoint is supporting, with rent set at around one third of their salary.   The charity aims to recruit ethical employers to take part in the programme, especially those who ensure workers take home more than the minimum wage.

Someone earning £18,000 per year would pay around £500 per month to live independently in the new modular homes.

I know young people need to be house but what about the 1700 family on the housing waiting list and most of them work and willing to pay the rent what about them, what do they have to wait long before the young people that are in temporary housing like everyone else, I just don’t understand the housing scheme at all and why some family are getting over look from ever people. Please explain that to people that have been on the list a long time