Shahan Ali, 23, was sentenced to seven-and-a-half years and given a Sexual Harm Prevention Order 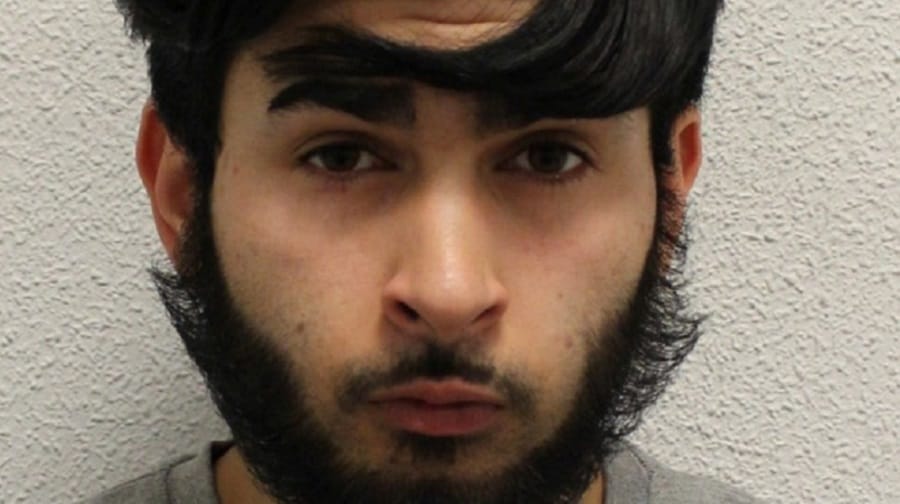 Shahan Ali, 23, from Shurland Gardens on Peckham’s Willowbrook Estate, attacked his first victim on the morning of Saturday, November 11.

The nineteen-year-old woman was walking in Lewisham when a moped followed her and rode onto the pavement.

Police said she crossed the road multiple times to get away before Ali, the pillion passenger, jumped off the bike and pushed her against a wall.

He then sexually assaulted the woman and tried to steal her handbag. After managing to escape, she was assaulted for a second time.

Just days later, on Tuesday, November 14, the pair chased another nineteen-year-old woman, who was subjected to three separate assaults by Ali.

In the final attack, he trapped her in a doorway where she had run for help, and assaulted her for more than ten minutes.

On Friday he was sentenced to seven-and-a-half years in prison and given a Sexual Harm Prevention Order.

But the identity of the driver, whom police said remained on the moped throughout both attacks, remains unknown.

“Both men present a potential risk to the public, and although Ali is now imprisoned, I implore anyone with information regarding the driver of the moped to come forward.”

The driver is described as wearing a black helmet, balaclava, and black clothing. The moped was black and silver. Anyone with information should call 101 or Crimestoppers anonymously on 0800 555 111.