The South East London Giants will be competing in the first round of the Women's Australian Football League this month. 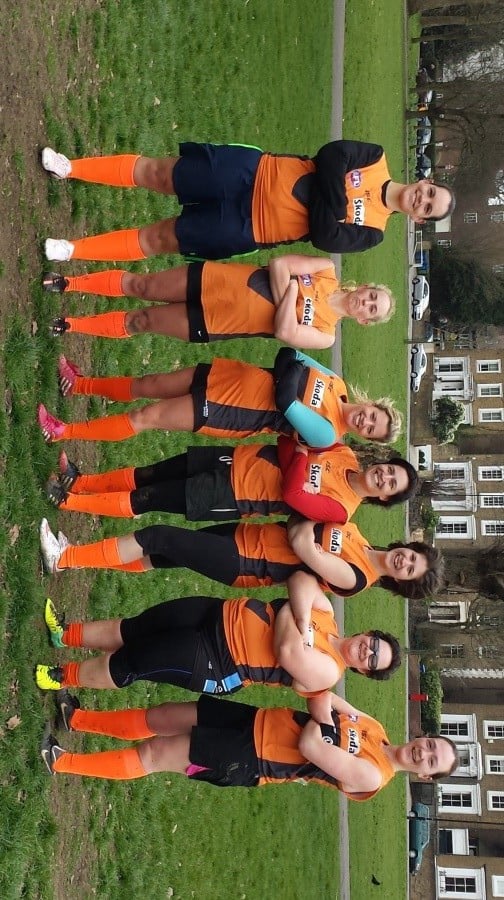 A NEW all-female Australian Rules Football team, which trains in Peckham Rye, will compete in London’s first ever women’s league this month.

The South East London Giants Australian Rules football club have a brand new women’s team of 25 players that will compete in the first round of the Women’s Australian Football League (AFL) on April 25.

The league started after AFL London organised an exhibition match for any women that were interested in playing last August.

The Giants’ ladies coach, Marianna Graham, was at the exhibition match and decided to approach the organisers to set up a women’s AFL league.

Marianna, who moved to London from Australia twelve years ago, said: “There are plenty of girls out there that want to give this a go and it’s not just the Australian girls that are trying AFL out.  There are lots of girls with Gaelic Football and rugby backgrounds that are enjoying the physicality of the game.

“This is the first year so it’s going to be a challenging year but very rewarding by the end of it and hopefully allow us to set up a legacy for the future.”

There are now four AFL women’s teams in the London Leagues but there has been women’s Australian football being played in England unofficially for a few years.

Over the years there has been a growing interest in AFL and in 2014 England’s first national women’s team, the Vixens, won silver at Axios AFL Euro cup.

The first round of the Women’s AFL league commences on April 25 with the Giants playing North London Lions at home in Peckham Rye and will run all the way to August.

Hello, I can join play football. I live peckham