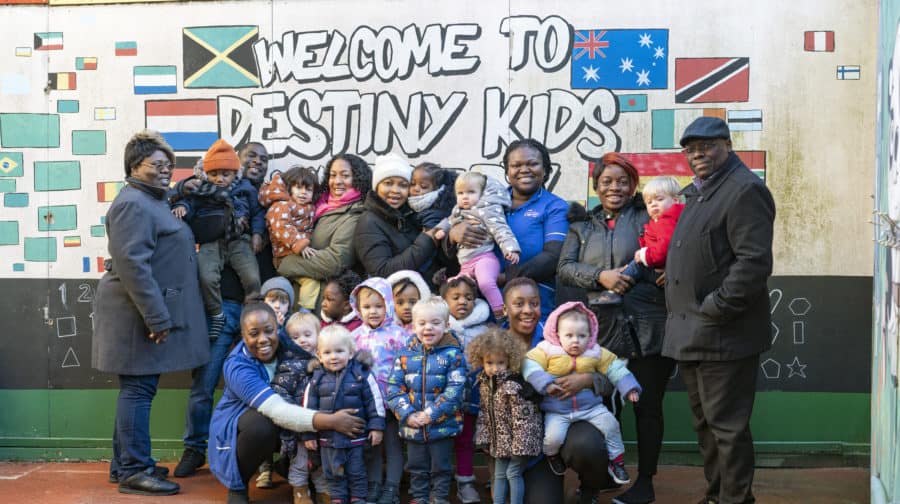 A community nursery is facing eviction at the end of the year after its rent was raised nearly threefold, writes Kit Heren…

The manager of Destiny Kids nursery in Peckham was told in June by its landlord the Copleston Centre that the monthly rent for its premises would increase from £850 to £2500 in 2020.

The nursery cut costs to meet the rent increase – but in October the Copleston Centre told the manager, who asked not to be named, that a new tenant had been found and the nursery would have to move out.

Destiny Kids was founded in 2011 and has an Ofsted ‘Good’ rating. Parents are upset over losing what they describe as one of the best and most affordable childcare options in the area.

Parent Markella Panayi said: “Destiny Kids nursery is unique in the fact that is a small affordable nursery with great opening hours from 7am – 7pm. We leave our daughter in the safe hands of the staff who obviously care about each child and their development.”

Others voiced their fear that the loss of Destiny Kids was another sign of rapid social change in the area.

Charlotte Davis said: “As a local mum who grew up in this south London community, the loss of Destiny Kids Nursery is huge. Knowing we will be evicted on the 31st December is so upsetting.

“Our nursery is one of the few nurseries that caters for the families on lower income. Destiny Kids allows us the opportunity to work and bring up children in central London.

“I feel, along with the dismantling of all our hair salons, barbers, and African food stores, the closure of our nursery is another attempt to remove the old Peckham, the heart and soul of Peckham and replace it with something new.

“Finding a new venue is key to keeping this nursery and Peckham alive for future generations.”

Parents are upset at what they see as a lack of communication from the Copleston Centre.

A spokesperson for the Copleston Centre said: “The Copleston Centre provides a wide range of activities that supports every part of our community. We operate within our means and to ensure both our day-to-day and our long-term survival, the trustees regularly review our commercial arrangements.

“Naturally, it would be wrong to discuss the details of those agreements externally.

“We can, however, confirm that as part of a regular review we undertook a comprehensive and transparent tender process with a number of nursery service providers, including the current incumbent.

“With the help of independent experts, this process began in June this year, and the results were communicated to all parties in October 2019.

“Every consideration made and all decisions taken have been with the long-term interests of the centre as a much-valued local resource in mind.”