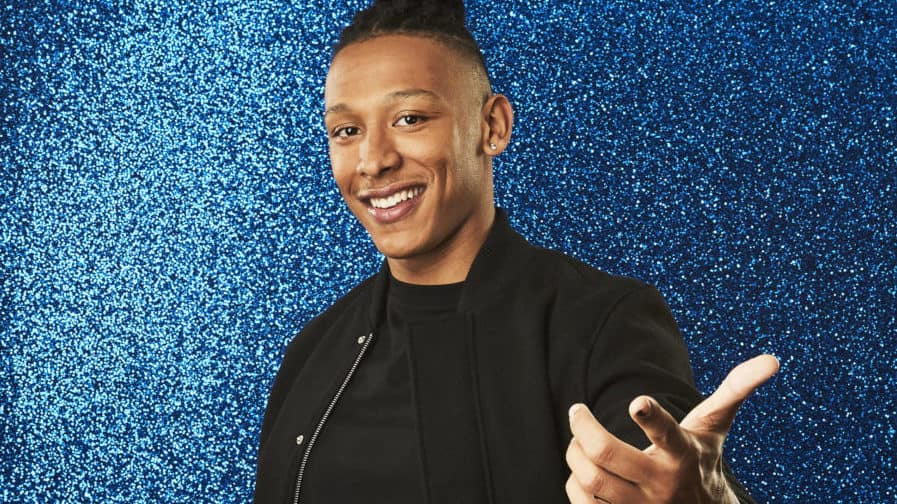 Peckham’s own Olympian Kye Whyte is taking to the ice in 2022.

After going from the Peckham BMX Club to winning Great Britain’s first ever BMX Olympic medal this summer, the silver medallist yesterday announced that he has signed up to ITV’s Dancing On Ice.

He will be joining eleven other celebrities who will all be skating live each week with a professional partner to try and impress both the judges’ panel and viewers at home.

Kye announced the news on CBBC Newsround on Thursday morning (October 7) , saying he was ‘feeling good’ about the competition.

“I roller-skated when I was younger so we’ll see how it goes,” he said.

“When I did the audition I kind of related it to roller-skating so I think I did pretty well… I think the thing I’m really confident about is I don’t really mind if I fall, I’m quite fearless.”

Asked how he felt about picking up his skating partner, Kye said: “The picking up and stuff I’m not too worried about.

“As long as I do my gym properly I should be alright. It’s the routines – I’m very forgetful! So, yeah, that’s what I’m a bit wary of.

“I think I can win. I’d love to see if I can make the final because, as I said, I’m very competitive. You know what? I want to make the final!”