He was also fined £500 for the incident last October. 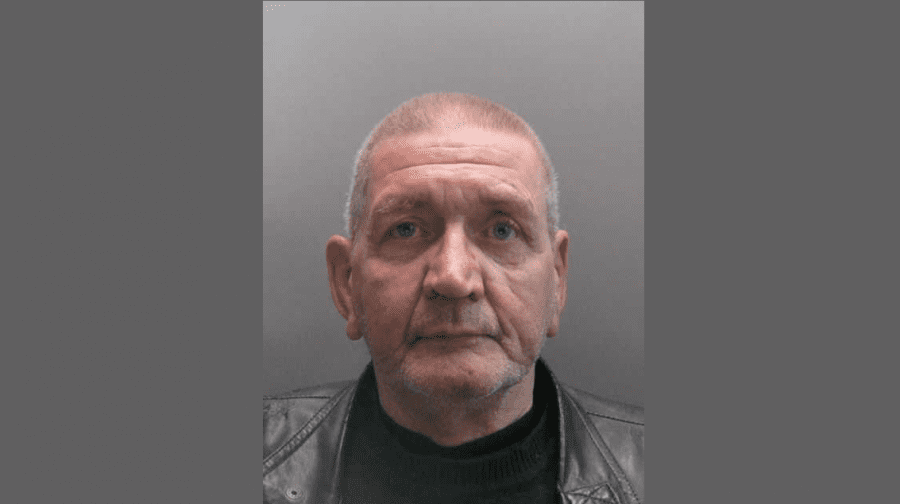 A Peckham man has been put on the sex offenders’ register and ordered to pay £500, after he was found guilty of sexually assaulting a fourteen-year-old girl on a train.

Michael Finn (pictured), of McDermott Road, sat down next to the schoolgirl on a train from Brussels to London in October last year.

He said “I’m not trying to chat you up or anything,” before he started a conversation in which he tried to get the girl’s phone number and offered to take her out and “show her a good time.”

Blackfriars Crown Court heard how the girl gave the 66-year-old a fake phone number but became very uncomfortable as Finn said he would call her up, take her to the beach and give her a set of keys to his house.

Finn then leant in and kissed the victim on the cheek, hugged her and touched her.

He was sentenced on Friday to two months in jail, suspended for two years.

PC Mark Sutton said: “This man preyed on this young girl to fulfil his own sexual desires. It must have been a very frightening experience for her, but I am pleased she had the courage to report the incident and I would like to thank her for coming forward and helping us with the investigation.

“The sentence handed to Finn demonstrates that we do not tolerate any kind of unwanted sexual behaviour on the train network and that we encourage anyone who has experienced such behaviour to report it to us.”