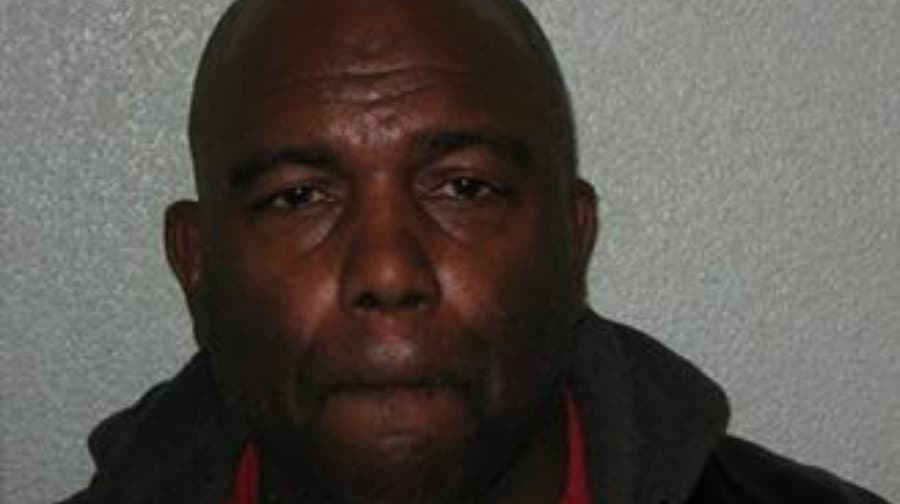 Warren Spencer got twelve months in prison for his prolific pickpocketing

A prolific pickpocket from Peckham has been jailed for a year after he owned up to eight counts of theft from commuters queueing to board busy buses.

Warren Spencer, of Friary Estate, owned up to eight counts of theft between October 2014 and July this year, starting with nicking a purse off a 26-year-old woman on a night bus to Tower Hamlets.

The 53-year-old was banged up twelve months after officers produced evidence the ‘artful dodger’ had pinched phones, wallets and purses from men and women waiting in large crowds to board buses.

Spencer was also issued with a Criminal Behaviour Order at Southwark Crown Court on Wednesday, which prevents him queueing for or boarding a bus without a valid oyster card and having in his possession phones not registered in his name.

“We urge the public to ensure they keep their possessions safe and secure and always to be aware of their surroundings.”

Steve Burton, TfL’s Director of Enforcement and On-Street Operations, said: “Thanks to the great work of the Roads and Transport Policing Command this prolific thief was caught and subsequently jailed. Crime on our bus network is now at it’s lowest ever level. However, we are not complacent and continue to work together with our policing partners to ensure the safety and security of our travelling customers.”