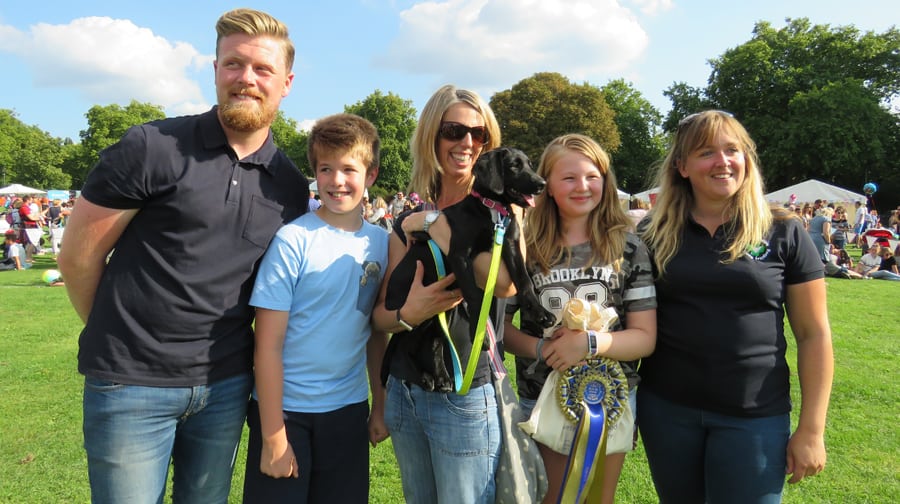 Prestigious poodles, immaculate labs, and spotless spaniels were out in force on Saturday for the annual Peckham Rye Fete and Dog Show.

His owner, Isobel Robinson from West Wickham, told the News: “It’s all come as a massive surprise.

Isobel, who came with her children Anya and Luke, took home a new made-to-measure dog bed, and a bowl and a collar for first prize. Matthew Preedy secretly entered his mate’s Pomeranian, five-year-old Carlotta, who went on to win best small dog. “Carlotta like belly rubs and cuddles,” Matt said at the start of the event. “My mate doesn’t know we’re entering, but I fancy our chances. We work hard and we play hard.”