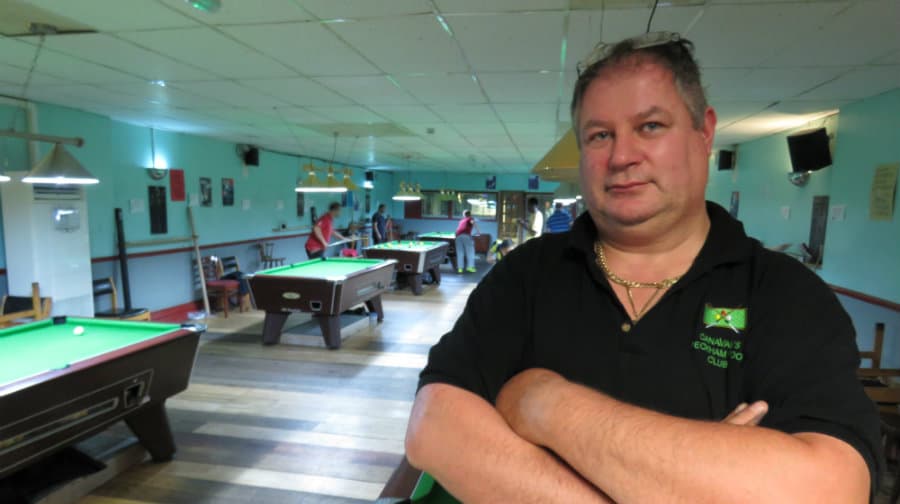 The owner of Canavan’s in Peckham is preparing a legal challenge against Southwark Council, following a dispute over its right to operate as a nightclub.

Kieran Canavan was accused in August of never having sought planning permission to host night-time events and DJs at his much-loved venue in Rye Lane.

Southwark’s officers are insisting he applies for “change of use” planning permission, or else he could effectively be shut down.

Kieran said he was “never told” about the problem before officers arrived unannounced at his club in August.

To side step the problem, Kieran argued that because the venue has been a nightclub for over ten years, he should automatically be entitled to a ‘Certificate of Lawfulness’.

This too was rejected by planning officers, who didn’t accept that a late-night licence given by another council department in 2005 was sufficient evidence.

Kieran now says he is “in the throes” of making an appeal with his solicitor.

“We were going to do new soundproofing and then put a new planning application in,” he said.

“We got the licence from the council’s licencing department back in 2005. We thought that in itself would be enough to prove our case. But the planning department wouldn’t accept it.”

Kieran previously told the News: “Under planning laws I should get automatic permission if the building has already been used for a function for ten years, which it has been.

“I would be put out of business if we stopped being a nightclub. Why couldn’t the council’s planning and licensing officers just speak to each other and sort this out? Why wasn’t I told what to do properly to begin with?”

Southwark’s cabinet member for regeneration and new homes, Mark Williams, said: “We have already said we are happy to work with Canavan’s to keep this popular venue open, but this will have to take into account the impact on local residents.

“Whilst they do have a licence for the club they don’t have planning permission. A Certificate of Lawfulness was refused because it was decided Canavan’s had not proven it had been operating as a nightclub for the required ten years.

“The owner has every right to appeal this decision if he wishes, instead we did ask them to submit a planning application for change of use. I’m hopeful that if everyone works together to overcome residents’ concerns we can safeguard Canavan’s for many years to come.”

An online petition, headlined ‘Help Save Canavan’s Peckham Pool Club’ was signed by more than 5,400 people.

Kieran added that the business is “doing fantastic”. “We have the pool club busy and loads of students come to the nightclub,” he said.