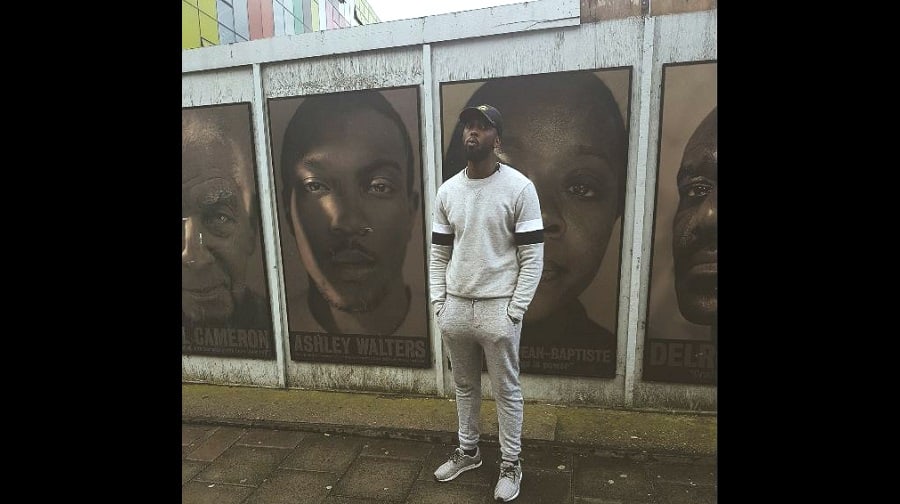 The adored Peckham Portraits which were removed from Peckham Hill Street will be given a new home outside PeckhamPlex.

Locals reacted angrily when the portraits of black British actors, including Idris Elba OBE; Don Warrington and Rudolph Walker OBE, were taken down without warning on March 12.

The council has followed up on its commitment to spend £15,000 to clean and reframe the portraits and find them a new home.

They will be relocated to an “alcove” by the cinema “in the new year”.

The portraits were moved from the fence that surrounded a large open space behind Peckham Library when construction began on the forthcoming Mountview Academy acting school.

Councillor Johnson Situ, cabinet member for business and culture, said: “These treasured and inspirational portraits are important to us and the people of Peckham. I am very pleased that we will be able to bring a number of them home this September.”

Abubakar Kamara, manager of B@kus Business Service shop opposite where the portraits stood, previously told the News: “The pictures used to make the youth stop and wonder who those people in the pictures were. They are people who have given a lot, and got on with their lives in black society.”

His son, Ibrahim Kamara (pictured) called them “iconic” and said he had grown up looking at them.

Southwark NewsNewsPeckham portraits will be given new home outside PeckhamPlex, council confirms