Several staff members have also been withdrawn in the school shuffle 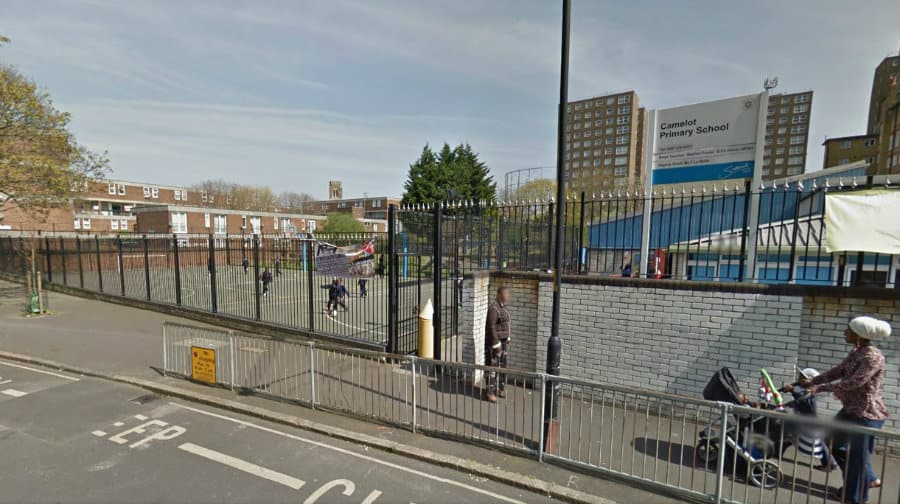 A Peckham primary school has had its head teacher and several staff members removed at short notice, after a disagreement between the governors and the organisation brought in to improve the school.

In February last year the Gipsy Hill and Mayflower Federation were parachuted into the Camelot school in Peckham to raise its standards.

This arrangement was on paper due to last until August this year, but when the governors told the federation they were planning to go it alone at that point, it came as an unwelcome surprise.

The Federation then took the decision to withdraw support from the school, including the head teacher and several staff members, with immediate effect ten days ago.

“We would have been unable to continue to raise the standards for the children without the backing of the full governing body and it would have been increasingly difficult for staff and parents who would sense that everything was temporary as there would be further changes.

“Under no circumstances was there any intent to undermine provision for children, as this is at the core of what we work for and at the forefront of all our decision making.”

Southwark’s cabinet member for education and schools, Victoria Mills, said the disruption caused as children returned to school in the New Year had “created some challenges” but denied there would be any lasting effects.

“We would like to thank the remaining staff for stepping in to fill any gaps while a more permanent solution was found. Informal drop-in sessions have been held for parents to discuss next steps, and we are confident that the school will continue to go from strength to strength,” said Cllr Mills.