Peckham pubs to open on Melon Road and Rye Lane 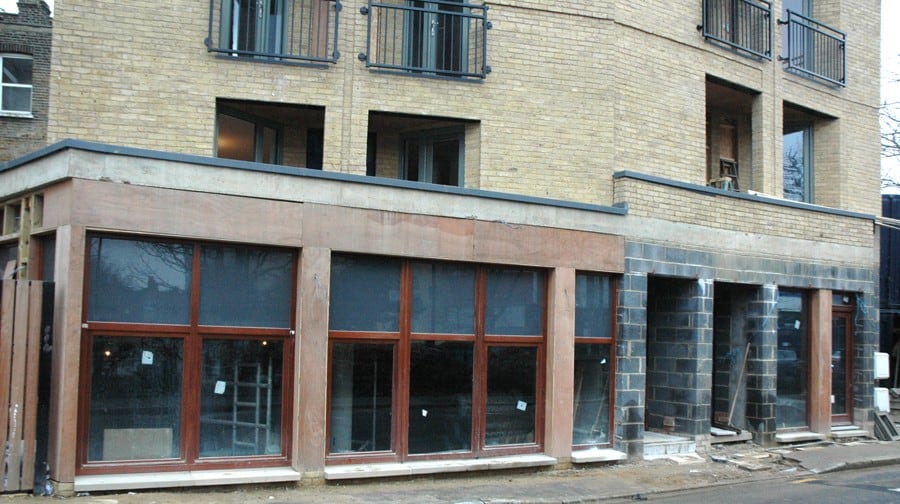 The Hope will come to this building in Peckham

Hope is returning to the streets of Peckham… to be followed by a mythical beast.

But don’t expect to be seeing any winged horses, as The Hope and John the Unicorn are the latest ventures for south east London pub group, Antic London.

The first of the new watering holes, The Hope on Melon Road, will launch next month, and takes its name from a pub which once pulled pints round the corner on Rye Lane.

The Hope will be “café/bar in style and a traditional pub in approach” and will serve a selection of real ales and a seasonal British menu.

The second venture, John the Unicorn, will open later this year.

Antic London, which has 37 pubs, last served Peckham locals with The Mantis, which closed its doors back in 2002.