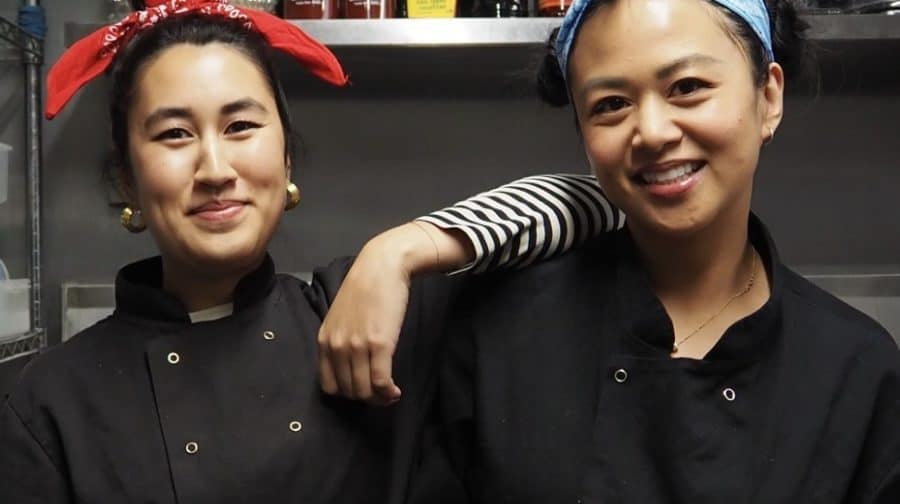 A Peckham restaurant is featured in a recipe book that wants to cut down racist abuse.

Vietnamese restaurant Banh Banh, at 46 Peckham Rye, has contributed to the Recipes Against Racism online cookbook, which will fund anti-racism charities through its sales.

The cookbook was put together by London restaurants that serve south-east Asian food, in response to the rise in hate crimes against Asian people over the past year.

The Met Police recorded a yearly increase in hate crimes towards people of east Asian ethnic descent of more than 170 per cent in March 2020, according to Charity Stop Hate UK.

“We were horrified by the growing anti-[east and south-east Asian] race crimes during the pandemic and wanted to help drive awareness and change,” said Claire Sachiko and Lex Shu, who led the project.

“We know that activism can come in many forms, and food can be a vehicle to challenge ‘othering’ stereotypes and celebrate multi-ethnic and multi-cultural identities and heritage.”

Half of the funds raised from the cookbook will go to charity End The Virus of Racism, which provides mental health support and guides to legal advice in Asian languages. The other half will be donated to Stop Hate UK, which operates a 24-hour hate crime reporting service.

Recipes Against Racism is available to order now at www.sachikoandshu.squarespace.com for a minimum donation of £10.