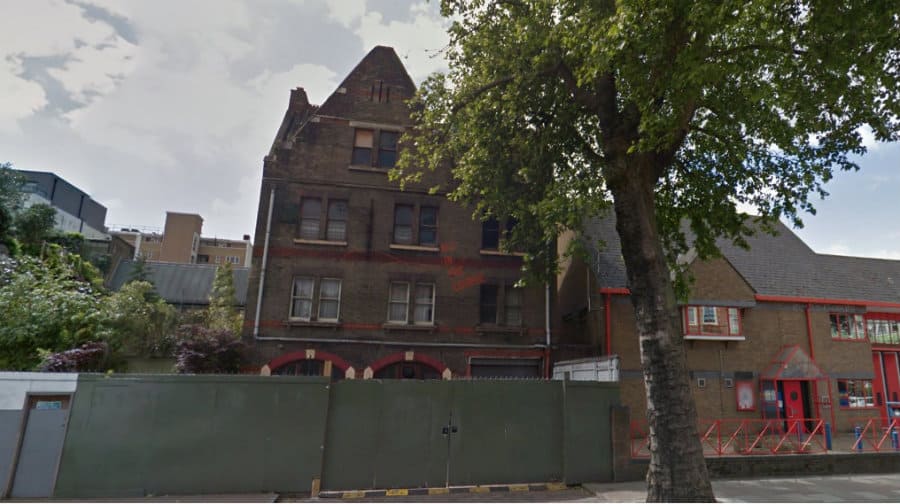 The former Peckham Road Fire Station – and sausage factory – is set to be developed into a cultural centre after an anonymous donation to the South London Gallery.

The gallery was gifted the site and has subsequently been granted a quarter-million pound Heritage Lottery Fund grant to restore the grade-listed building. A further £1.5m has been earmarked to be released by the HLF when £2m has been raised from other sources.

The building dates from 1867 and is the earliest surviving example of a purpose-built fire station in London. The now-derelict, four-storey building will be transformed into a new art space, allowing the gallery to expand its exhibitions and events programme.

It will also host educational programmes and act as a space where the gallery’s archives can be put on public display for the first time, while also preserving the historic fire station for future generations to enjoy.

The building operated as a fire station for 50 years after opening and subsequently became the offices and factory for Kennedy’s Sausages.

The cultural centre is expected to open in 2018.