Maccabee, from Peckham was found guilty of manslaughter 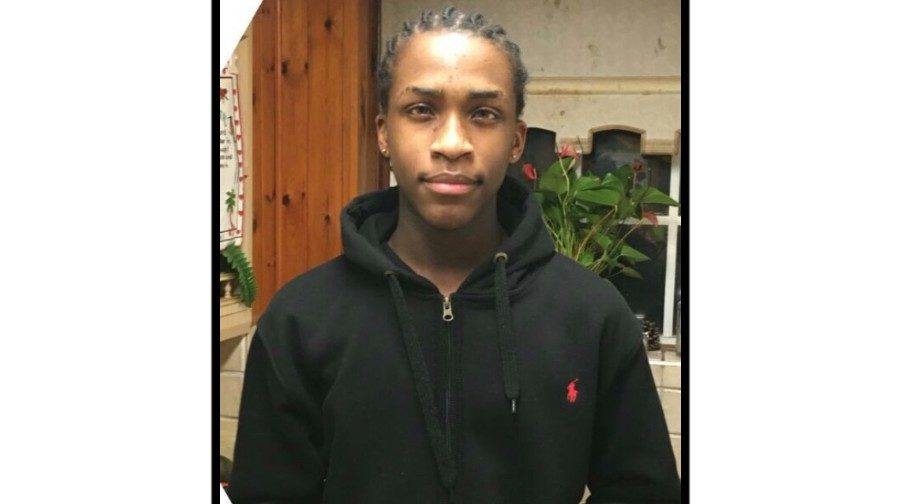 A Peckham teen has been found guilty of manslaughter after a fatal stabbing in Basingstoke in an apparent drug robbery attempt.

Maccabee and Soyege, of Dagenham’s Mayswood Gardens, had denied killing Williams in a dispute over county lines drug dealing.

But a jury at Winchester Crown Court found Soyege guilty of murder and Maccabee guilty of manslaughter.

Maccabee was cleared of murder.

Along with a third defendant, Paige Taylor, 24, of St Michael’s Road in Basingstoke, both Maccabee and Soyege were found guilty of robbery of an unnamed victim on August 31 and conspiracy to rob Taylor Williams and others.

The court heard that Soyege, Maccabee and Paige Taylor were dealing drugs as part of a county lines operation and had plotted to rob the victim of drugs on the evening of August 31.

The victim was said to be a member of a London based drug network who had been staying in Basingstoke when his rivals turned up and tried to rob him.

Prosecutors said Soyege threatened Taylor at knifepoint. A fight then broke out after Taylor pushed Soyege, who retaliated with a punch.

Taylor escaped out of a window following the struggle and then realised he had been stabbed.

Paramedics were called and found Taylor in the street collapsed with stab wounds to his chest and right armpit and another laceration to his left forearm.

His death was caused by the chest wound, which penetrated his heart.

Just minutes later, a further call was made to the Ambulance Service. This time, they attended a road around two minutes from the original scene, and found Terence Maccabee had been stabbed.

He had sustained five stab wounds and he was placed into an induced coma while being treated in hospital. He was later arrested on suspicion of murder while still in hospital.

“Words cannot express the way we feel about losing a much loved son and brother,” said the victim’s family.

“Taylor was a charming, loving and funny young man with a large extended family who supported him throughout his years.”

Kate Anderson, CPS Wessex Deputy Chief Crown Prosecutor, said: “We worked with Hampshire Constabulary to ensure we had all the evidence we needed to secure a conviction in this case, including mobile phone and forensic evidence.

“We believe the tragic death of Taylor Williams was as a result of a dispute over drug dealing in the Basingstoke area.”