Peckham train delayed after mother loses baby on the train

They were luckily reunited at the next stop in Nunhead 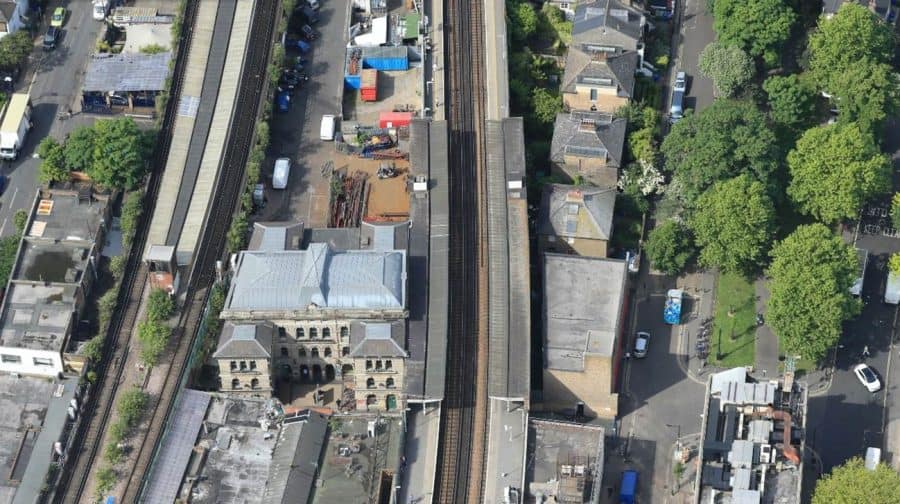 A train delay at Peckham Rye was sparked after a mother lost her baby on the train.

The woman was separated from her child at rush hour on Tuesday evening. She called the Southeastern Railways help button and was thankfully reunited with her child at the next stop in Nunhead.

Passengers took to social media to share their concern over the incident. “The last reason I expected my train to be delayed at its stop was because “a mother left her baby on the train at the previous stop” and they’ve had to hold it there so she could come and collect it,” said one.

Another added: “My friend’s train was delayed because someone forgot their baby in the pram… I mean how do you forget your baby? A whole baby?”

A spokesperson for Southeastern said the delay was only around five minutes and that both mother and baby were safe and well.

“We received a help point call from a mother to advise she had become separated from her child at Peckham Rye station, while travelling on the 17:04 Victoria to Dartford service on Tuesday evening,” said a spokesperson.

“The unaccompanied child was helped off the train at the next stop (Nunhead) by station colleagues, while the mother travelled on the next service to collect the child.

“Both were safe and well, and the service was back on the move with a five minute delay.”