Backing singer who's been supporting big names for years talks about the "overwhelming feeling" of going it alone. 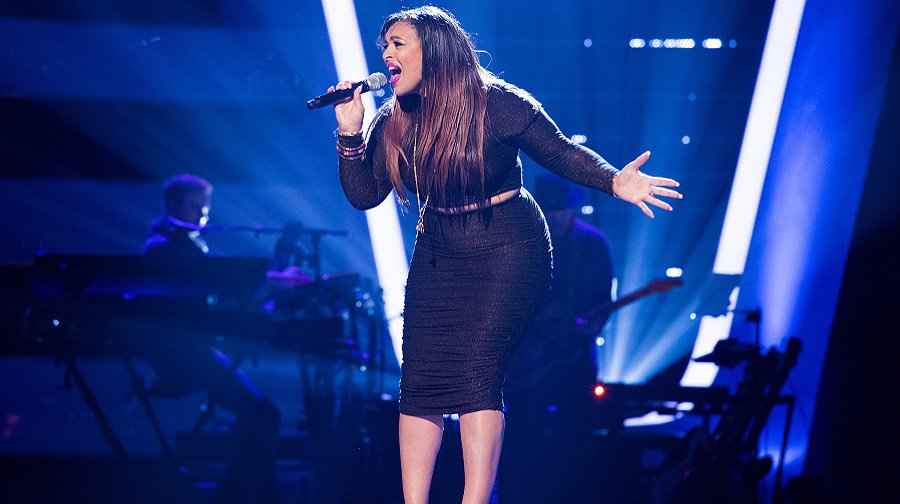 The Peckham mum who dazzled judges and viewers of ITV’s The Voice is no stranger to the limelight – and she can count Eric Clapton as a personal friend, she told the News this week.

Michelle John, 43, has been backing big stars since she was 20 years old and has been singing for Clapton for fourteen years.

“He’s just an absolute legend. Sometimes I just stand there and gawp at him,” said Michelle.

“I feel like I’m part of the Eric Clapton family because we’ve been together for so long. My son and Eric’s daughters have grown up together,” she said.

Michelle said that Clapton has been highly supportive of her dreams to become a solo star on The Voice, telling her to “go for it, girl!”

Although Michelle is used to being on stage, her experience on the TV show audition has been a whole new ballgame for her.

“Oh my God, I was petrified! People think that because I’ve been singing a long time that this is just easy for me but actually, I’ve always sang in a support role,” said the singer, who started off her career supporting artists on Top of the Pops and ITV’s CD UK.

“I’ve never been the main person, so it’s very different. Suddenly, you’re out there by yourself. It’s a really overwhelming feeling.”

Michelle says her son, eighteen, “pretty much grew up” going to concerts with her. He’s also a musician in the making but they’re “on different sides of the spectrum”, with Michelle’s style being gospel-influenced and her son preferring hip hop and UK grime.

The singer moved to Bromley when she was eighteen-years-old but regularly returns to Peckham. “If I go down Rye Lane I still see loads of people from my childhood,” she said.

Michelle knows the stakes are high for her as she enters the next round of the talent contest, after being selected by judge will.i.am.  “I just think there are no limitations on what could happen. There’d be so many opportunities open to me [if she progresses in the competition]. The most important thing to me is to carve out a career for myself as an artist,” she said.