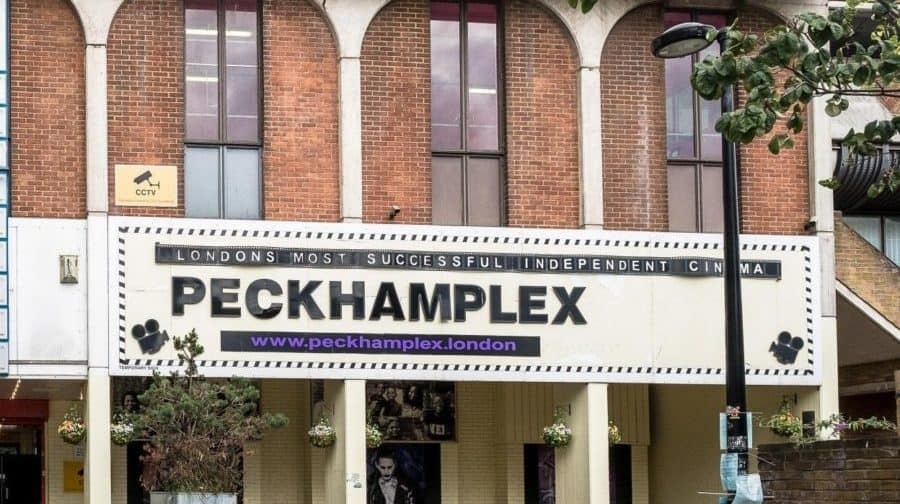 The Peckhamplex cinema has responded to Southwark Council’s proposal to demolish its building, by stating it must be provided with an alternative home in Peckham where it can reopen.

Talk of the council wanting to demolish the six-screen Peckhamplex and multi-storey carpark was reignited with the publication of its New Southwark Plan, which has earmarked the site for redevelopment with business units and 83 flats.

In a statement issued on Monday, Peckhamplex chairman John Reiss, said: “We are not in principle against demolition of the carpark provided the cinema can relocate, without a gap, to other suitable premises in the local area on financial terms that enable continued operation at affordable prices.

“We understand from the council that in any event this eventuality is at least five years away.”

The draft New Southwark Plan (NSP), which the News reported on in January, is filled with ideas for redevelopment sites across the borough, that look set to become official Southwark Council policy.

If the NSP is rubber stamped – following a public consultation due to close on April 28 – the site would be accepted as an area for redevelopment within the next ten years.

Other popular businesses such as Frank’s Café and the soon-to-open Peckham Levels project have leases on the car park site due to expire in 2021-22. Local campaigners fear that the council’s NSP would spell the end of these much-loved attractions, and are calling on residents to support the cinema and existing businesses by responding to the consultation.

Eileen Conn of community group Peckham Vision said: “The Peckham Multi-storey building has played a big role in Peckham for several years and is continuing to do this with the opening of Peckham Levels later this year.

“The council is asking what people think of their plan. It is really important for everyone who cares about the building and its role in opening up great opportunities for developing social, cultural and economic life in Peckham, to get their views in now.”

The draft NSP states that any new development should allocate 50 per cent of its space as units for “creative and cultural small businesses”. It also says the Cerise Road car park entrance area would be “required” as a small green space, and that pedestrian and cycle lanes could “permeate” the site by linking Cerise Road and Ciceley Road with Rye Lane and Moncrieff Street.

Southwark Council’s proposals to demolish the carpark and cinema site were previously investigated by a government Planning Inspector in 2014.

The inspector’s report said the council’s plans were “unsound” as he believed the cinema and Frank’s Café “would permanently cease operations in the locality” should redevelopment of the site take place.

Responding to concerns about the cinema’s future, the council provided a comment made in December by Mark Williams, Southwark’s cabinet member for regeneration and new homes.

Cllr Williams said: “As the car park building remains an area of possible redevelopment in the next few years, the council is committed to working with Peckhamplex to identify potential options for relocation within the central Peckham area.”

The owners of Frank’s Café were approached for comment but did not reply.

To respond to the council’s public consultation on its New Southwark Plan before it closes on April 28, go online and visit “consultations.southwark.gov.uk/planning-and-regeneration/new-southwark-plan/”

Six months for stealing equipment from ambulance at Guy's Hospital 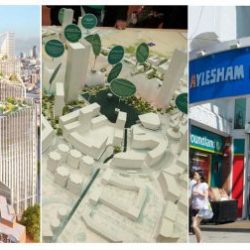 Campaigners' call to protect PeckhamPlex and car park from redevelopment 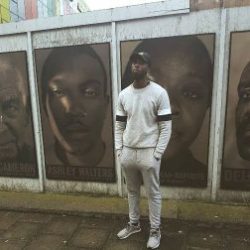 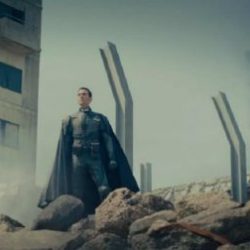