Rooftop Film Club invite film fans to reach for the stars in a new season of films in Peckham. 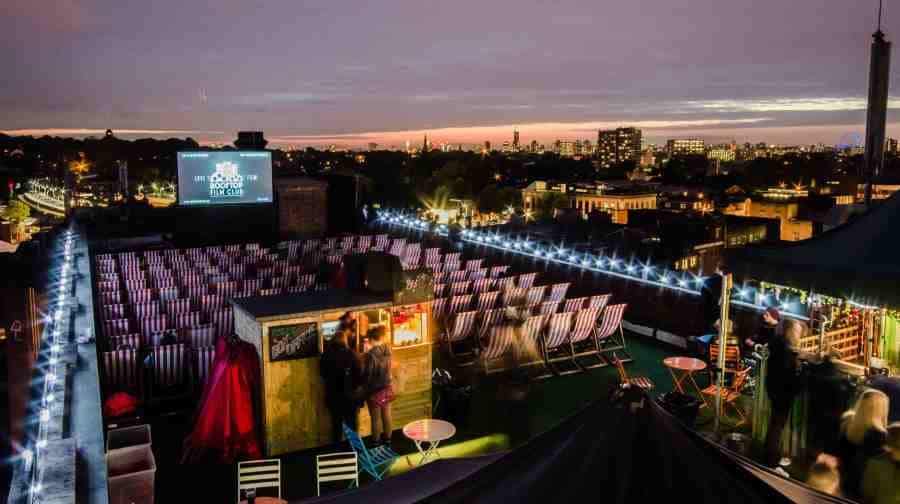 Film lovers can relax on a Peckham rooftop and three other London venues as Rooftop Film Club celebrates the first signs of summer with a new season of film releases.

Cult favourites, Labyrinth and The Big Lebowski  and recent Oscar nods The Theory of Everything and Birdman are just some of the movies on the menu at Bussey Building in Peckham, which will be opening its roof to hundreds of fans from Friday, May 1.

Movie goers can feast their eyes on the skyline and recline on deck chairs with a drink and meal from the Rooftop Bar & Kitchen.

Rooftop Film Club will also be screening films in Shoreditch, Stratford and Kensington.

Tickets are now on sale at £14 five nights a week from May to September at Bussey Building in Rye Lane.

Rooftop Film Club will also be screening films in Shoreditch, Stratford and Kensington.