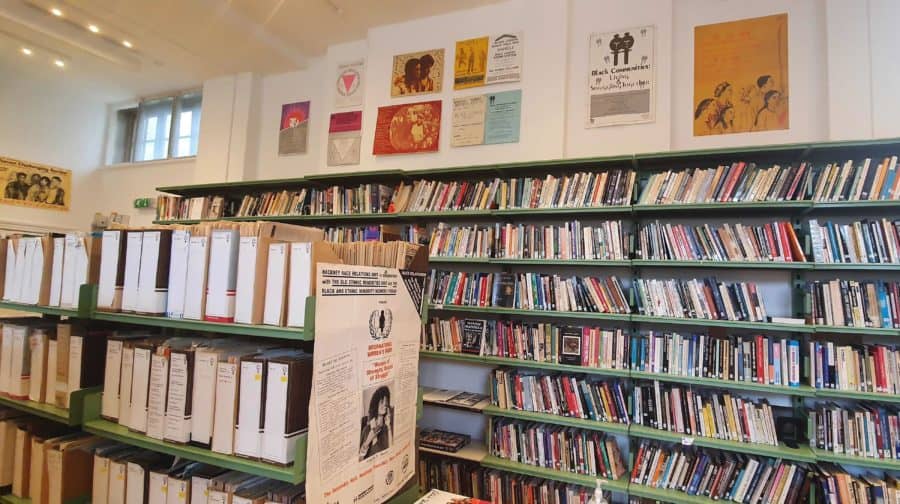 The Peckham-based Feminist Library has been awarded a £63,400 grant by The National Lottery Heritage Fund for a project collecting and promoting ‘herstories’ from across south-east London.

Running from this month until the end of August 2022, ‘Preserving and Promoting Herstories’ will involve hiring a new library assistant to catalogue and conserve more than 1,500 feminist periodical titles held at the library, while expanding its opening hours and providing more access for the public to its archive; one of the most extensive collections of its kind.

This work will also form the basis of the first large-scale digitalisation project at the library.

Throughout the year a range of talks, panels and workshops will also be held focused on local feminist history and the issues faced by communities in Peckham, where the library relocated in 2020.

The Library’s management collective said: “We are thrilled to have received this grant from the Heritage Lottery Fund.

“This project will allow us to give increased access to our unique material, both digitally and in our local area of south-east London.

“It is so important that collections like ours are being recognised as valuable parts of our heritage.” 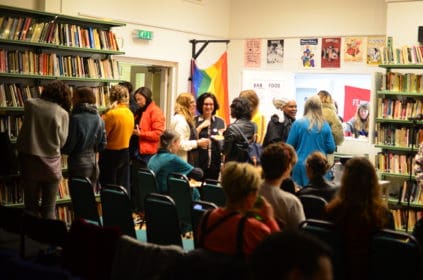