Peckham’s Finest to hit our screens 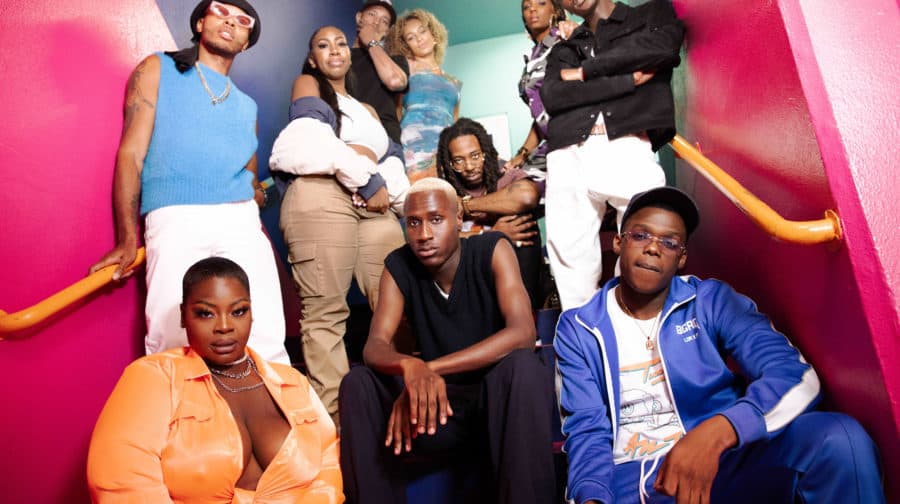 Today Peckham will be thrust into the limelight with ITV 2’s newest show, Peckham’s Finest.

While the programme has drawn comparisons to similar-style shows The Only Way Is Essex and Made in Chelsea, it’s producers promise a fresh and exciting approach that reimagines the genre for a modern-day, tech-savvy audience.

Much like those shows, it is not clear how much is scripted or structured by producers.

Kevin, one of the Flag Twins in the show’s lineup, said: “Peckham’s Finest is an avant-garde, cosmopolitan version of what it means to be a true Londoner. London as a city is rich in culture and Peckham perpetuates that culture.

“I think Peckham’s Finest is a story of hope, success and of individuals just trying to figure themselves out and using Peckham as a springboard to get out into the wider big bad world.”

His brother Karl added: “The best thing about Peckham is that anything can happen at any second. I just like the spontaneity of it and that’s where I get my spontaneity from.” 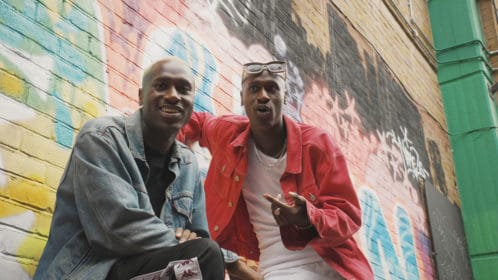 Artist duo Karl and Kevin are multifaceted artists who started as models before moving into all manner of creative endeavours, including their own bi-annual arts and culture magazine.

“I’m the embodiment of what it means to be a maverick,” said Karl. “I wear my heart on my back not my sleeve so I have easy access to it.”

“I just say that I’m the world’s evangelist, I basically answer the world’s problems with creative solutions.

“If Ant and Dec could be us, they’d be us as we’re actually related and we’re cooler and prettier.”

Talking about his hometown of Peckham, Kevin said: “I love the culture.  I love the people.

“I talk to all the vendors on the market, I’m Peckham’s Royalty.  We love just going and talking to our subjects and without sounding pretentious I genuinely love the people.

“With a truly authentic, unique and diverse cast, the series will reflect life in Peckham in a way that our viewers can engage with and relate to.”

“It’s a good outlook on changing the perspective of how people view Peckham.”

Another cast member Queen MoJo, who gets her name from her first and last names put together, is a body positive coach with just under 90,000 followers on Instagram. A dancer and a model, she once performed for rapper Lizzo at Glastonbury – an event which saw her twerking in just a thong after she forgot her shorts.

“It was a statement to the outside world but I promise you inside I was dying just a little bit,” she said. “Still to this day, my grandma is mortified that I performed at Glastonbury with my bum out.” 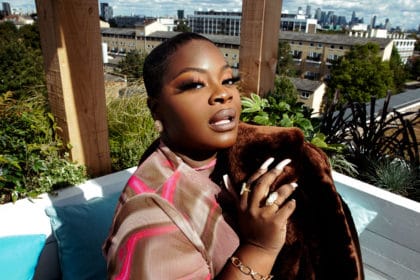 MoJo is known for her positive outlook.

“My best trait is that I will flip anything and make it a positive if I can,” she said.

“I’ve been through a lot. Having nothing is the best possible place you can be because then when you are rock bottom the only way is up.”

The show is produced by the people who made The Masked Singer, a slightly bizarre show in which celebrities perform songs for a panel of judges…while disguised in insane-looking outfits.

The show will soon return for its third season.

Derek McLean and Daniel Nettleton, co-founders and executive producers at Bandicoot Scotland commented: “We’re super excited to build on the success of The Masked franchises with another game changing new series which goes deep into the hectic lives of our compelling cast.

“We’ve had such fun finding a diverse range of engaging and aspirational characters from one of the most eclectic and vibrant places in the UK.”

Come back on Thursday for a review of tomorrow’s episode.