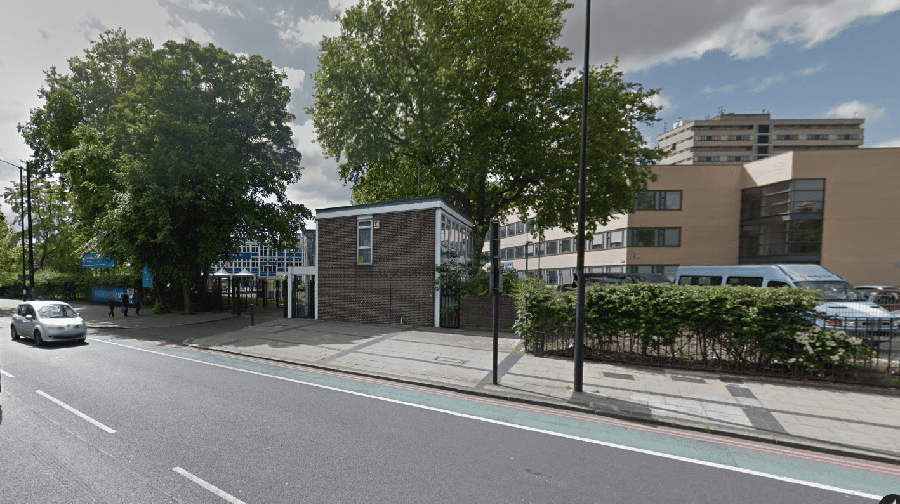 Harris Academy Peckham’s sixth form could close as early as this autumn, the school has announced.

In a formal statement circulated on June 4, 2018, the school said it had begun a consultation with students, parents and the wider community to discuss whether its sixth form should shut down.

It said the consultation came after ‘careful consideration’, primarily due to low student intake which means the cash-strapped sixth form has to rely on subsidised funds meant for younger students.

The school says closing means that funding currently diverted to the sixth form would be put back into years seven to eleven, and any the 79 students currently in year twelve would be given a place at another academy or at alternative schools.

According to the school, 63 of them have so far been guaranteed with places at other Harris academies, and the remaining who are studying for professional qualifications will have the option to transfer to other providers if they want to move on to the next stages of their courses.

The sixth form has struggled with dwindling student numbers with its largest class having just seven students. In year thirteen there is only one student studying ICT, and one studying law. The sixth form’s academic results are ‘average’, according to the Department for Education’s league tables.

The school has ended up having to pay back funds to the government when student numbers were less than anticipated. It is expected that if the sixth form stays open into the 2018/2018 academic year, the academy would overspend by £441,000.

A spokesperson for Harris Academy Peckham said: “Although a change like this is very significant for the academy, we firmly believe it is in the best interests of students.

“Some courses in the current sixth form only have a small handful of students enrolled and we cannot justify delivering these at the expense of younger students.

“In time, we want to open a new sixth form with courses that are much more attractive. This way, we will have more students enrolled and will be able to run a thriving sixth form that does not rely on subsidy from year groups lower down the school.

“We have placed all of the information about our consultation on our website, and will listen carefully to what people say.”