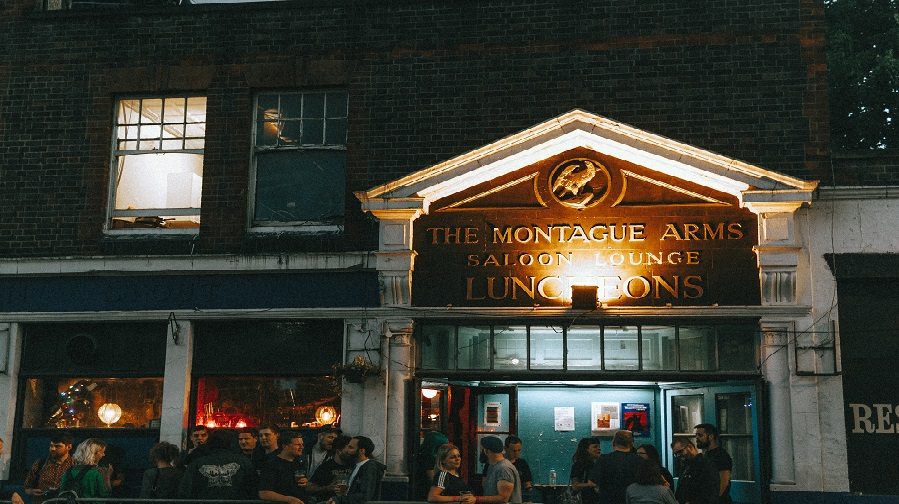 Peckham’s historic Montague Arms pub faces being demolished under fresh proposals, which would see it being turned into a small pub with flats.

The Queen’s Road venue, known affectionately as the Monty, was famous for the cult bands it attracted and its quirky, macabre décor – including human skeletons.

The NME had interviewed Nick Cave and Shane McGowan in the pub, which regularly topped lists like the Rough Pub Guide Book, and was once described by The Sun as one of the nation’s “strangest, and best, boozers.”

The live music venue closed in 2018, before reopening as a gastropub.

The current building, on the Peckham/New Cross border could now be knocked down.

Councillors for the ward in Lewisham have publicly opposed the demolition, saying they will “try everything possible” to save it. 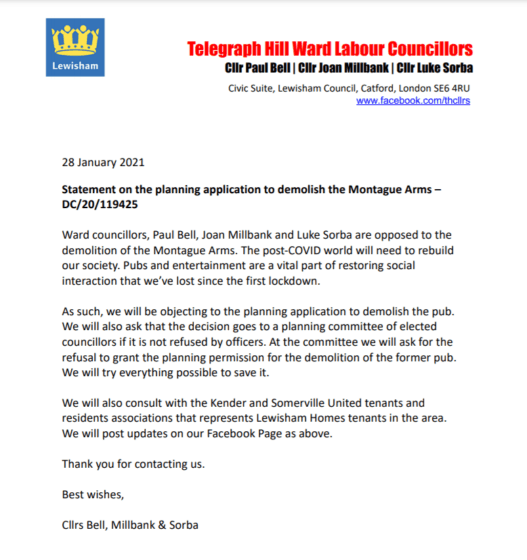 The open letter from Lewisham councillors

In an open letter, Cllrs Bell, Millbank and Sorba of Telegraph Hill ward, said: “The post-COVID world will need to rebuild our society.

“Pubs and entertainment are a vital part of restoring social interaction that we’ve lost since the first lockdown. As such, we will be objecting to the planning application to demolish the pub.

“We will also ask that the decision goes to a planning committee of elected councillors if it is not refused by officers.

“At the committee we will ask for the refusal to grant the planning permission for the demolition of the former pub. We will try everything possible to save it.”

The plans would see the boozer – which had held regular LGBT events – replaced with a four-storey building with a smaller pub, nine flats, and an office. 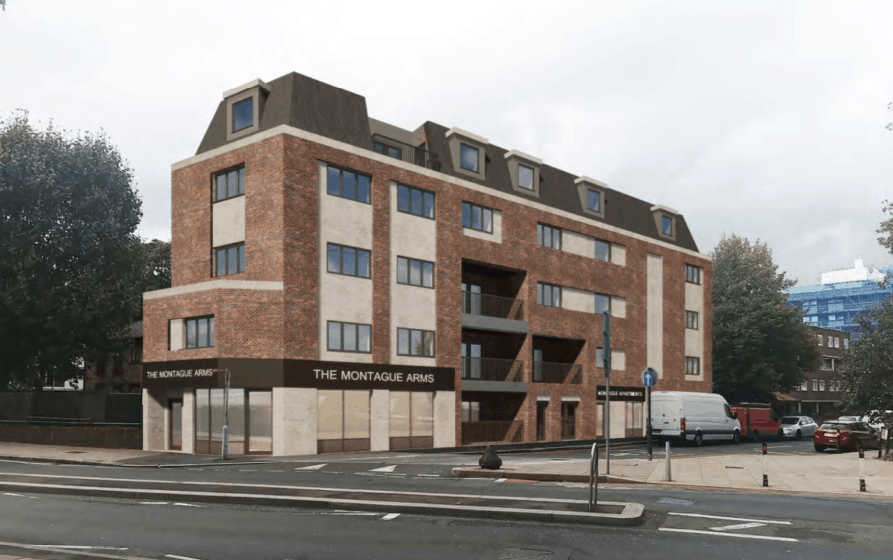 The plans for the Montague Arms

The applicants expect the cost of the demolition to range between £2m to £100m, according to the application for permission.

In documents submitted to Lewisham Council, they admit that the building “is likely to be of value to local people due to its use as a public house.”

However, they add: “However, the replacement building would provide public benefits including space at ground floor level which could be used as a public house and through the provision of housing.”

A date has not yet been set for the plans to be heard.