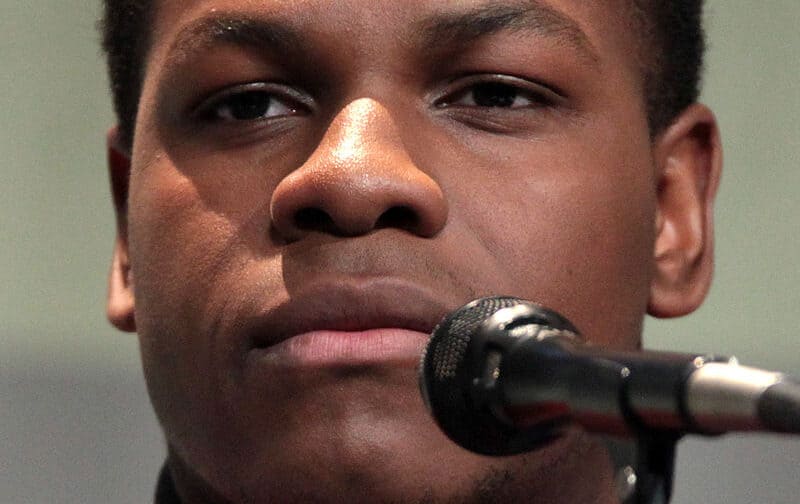 Star Wars actor John Boyega has quit his role as a brand ambassador for Jo Malone after the perfume company cut him out of an advert re-filmed for Chinese viewers, writes Kit Heren…

Mr Boyega, from Peckham, slammed the “wrong” decision to replace him in the advert, originally set in his neighbourhood, with a Chinese actor.

The company apologised but Mr Boyega said: “Their decision to replace my campaign in China by using my concepts and substituting a local brand ambassador for me, without either my consent or prior notice, was wrong.

“The film celebrated my personal story – showcasing my home town, including my friends and featuring my family.” The original advert, called A London Gent, shows Mr Boyega walking around Peckham, dancing with friends and even riding a horse through Burgess Park past the Aylesbury estate.

The Chinese version uses a similar structure and shows actor Liu Haoran enjoying a meal with friends, none of whom appear to be black.

Mr Boyega is not believed to have been told about the new version by the company, and instead says he found out about it online.

Jo Malone said in a statement: “We deeply apologise for what on our end was a mistake in the local execution of the John Boyega campaign.

“John is a tremendous artist with great personal vision and direction. The concept for the film was based on John’s personal experiences and should not have been replicated.” The company added that it “immediately” removed the local version and said: “We recognise that this was painful and that offence was caused. We respect John, and support our partners and fans globally.

“We are taking this misstep very seriously and we are working together as a brand to do better moving forward.”

Mr Boyega has been affected by marketing decisions directed at Chinese audiences before.

A Chinese version of a poster for the 2015 film Star Wars: The Force Awakens showed his character much smaller than in the original.