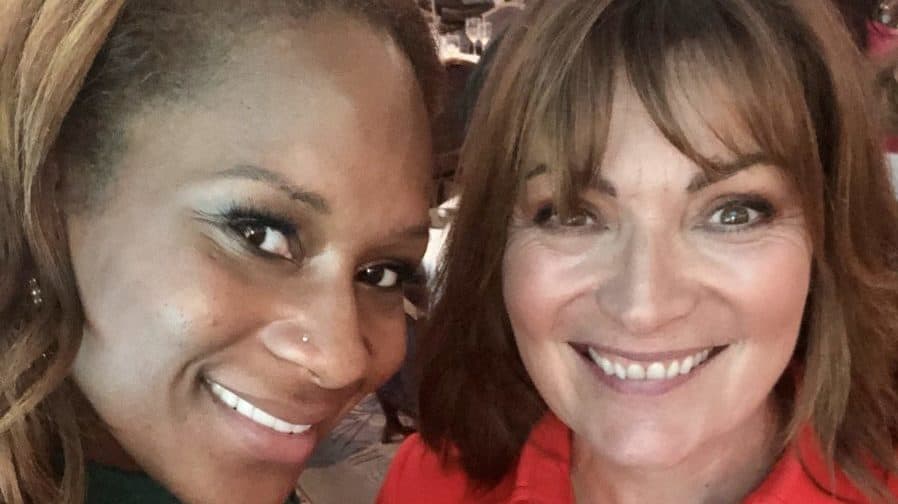 A woman who turned her experience battling stage three breast cancer into a campaign raising awareness of the disease and its treatment among the BAME community reached the finals of the annual Inspirational Women of the Year Awards last week.

Leanne Pero, 34, from Peckham set up her community dance project – the Movement Factory – nineteen years ago, when she was still a teenager, to help disadvantaged young people through dance.

Since then she has gone on to become the first CEO of iconic dance brand Pineapple Studio’s first charity – Pineapple Community.

In 2016, in her early 30s, she was diagnosed with breast cancer, and has previously told the News of the loneliness she felt during her chemotherapy and treatment.

Inspired to help others she set up Black Women Rising, to support BAME women affected by cancer and help dispel common misunderstandings about the disease and its treatment.

Earlier this year a series of stunning portraits of women from Southwark who have had mastectomies was displayed in Peckham – including a portrait of Leanne.

As one of three finalists of Lorraine Kelly’s Inspirational Women of the Year awards, on Monday, October 14, Leanne attended a star-studded ceremony at the Royal Lancaster Hotel.

“What an amazing experience I’ve had,” she said. “So many young people and women from my community have been in touch to say how inspired they are and have been from watching my journey – women who have said they are now checking their breasts for the first time.”

To find out more about Leanne’s work, visit www.leannepero.com.