Female pedestrian injured during collision with motorbike in Bermondsey 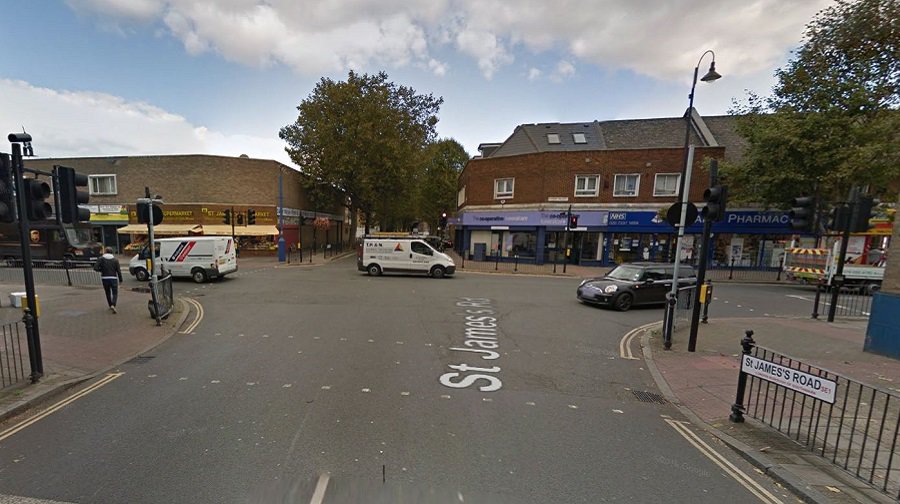 A woman in her forties was treated by paramedics after being involved in a collision with a motorbike at a busy junction.

Police were called to the junction of Southwark Park Road and St James’ Road, in Bermondsey, at about 5.45pm on Monday, January 23, after a female pedestrian and a motorbike were involved in a collision.

“Officers and London Ambulance Service were called to the scene and treated the pedestrian, a woman in her forties, for non-life threatening injuries,” said a police spokesperson.

The woman was taken to a south London hospital for treatment.

No arrests have been made and police inquiries continue.

Southwark NewsNewsFemale pedestrian injured during collision with motorbike in Bermondsey