Peek Frean biscuits could be back on UK shelves next year 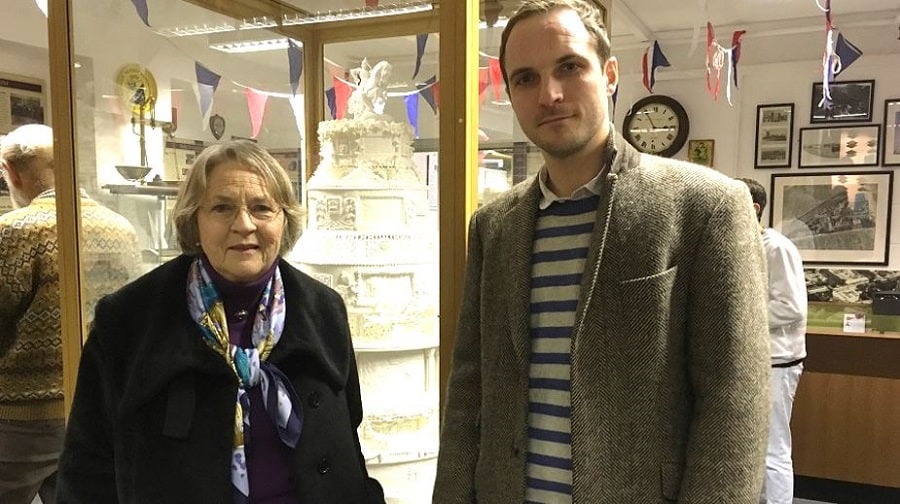 Peek Frean biscuits could be back on the shelves in the UK once again after almost 30 years.

The biscuit company Peek Frean & Co was founded by James Peek and George Frean in 1866 and was a huge employer in Bermondsey until it closed its Drummond Road factory in 1989.

Harry Davies, whose great-great-great-great-uncle was James Peek, said Peek Frean biscuits were never sold again in Europe, although the name continued to be used in other parts of the world.

The 35-year-old, who owns a deli in Hackney, bought the trademark to the biscuits last year and hopes to begin rolling them out again from 2018.

The business owner plans to have a Peek Frean custard cream, bourbon and one other biscuit back on the shelves in the UK by 2018 – as well as a Christmas selection tin.

Speaking to the News, Mr Davies said “it’s back in the family”.

“Peek Frean ended up being owned by United Biscuits and they shut the factory down in the ‘80s,” he said.

“The name and the trademark were never used again in Europe but it was used in North America, where Kraft owns it, and Pakistan.

“I had been edging into own brand bits and pieces and the one section of the deli which was most lacking and unexciting was the sweet biscuit section.

“I was talking to someone about that and this bit of family history popped into my head and I thought, maybe there’s a chance we can bring that back and I can stock it in my shop.

“We will probably do three products to start with – the bourbon, custard cream and one other – and then a selection tin for Christmas.

“The plan is to hopefully get something on the shelves next year – but that might be a bit optimistic.”

Mr Davies will relaunch “premium versions” of the custard cream and bourbon with small-scale British production next year, rolling the biscuits out in independent stores using Peek Frean packaging.

Peek Frean’s Barmouth biscuits were the best ever for dunking. Nothing availab;le today comes near!
Please bring back this icon of my youth!

The Golden Puffs were the best ever

Hi,
I’m from Western Australia. I’m trying to find out wether this James Peek is related to me. I have a James Peek born UK 1812. The original James had a lot of children can you help me with finding out the names of his children.
I have my family tree back to a Thomas Peek born Sutton UK 1759 and was wondering if you may be able to help me.
Many thanks,
Norma French. My mother’s maiden name Gladys Madge Peek born Esperance Western Australia 1909

Can you please forward to the Peek if you have their email addresses. Thank you.