'No matter how little you think you saw, please do make the call' 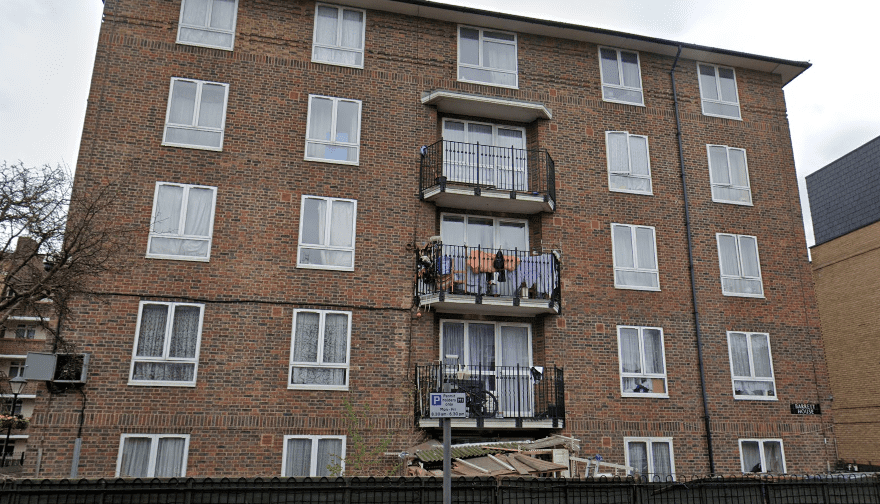 Police are appealing for witnesses to come forward after an alleged assault by an OAP armed with a metal bar on a man in his 30s.

Officers say they were called a communal area in Barrett House, on Browning Street, in August to a report of a 34-year-old victim being “beaten about the head with a metal bar”.

At the scene they arrested a 73-year-old OAP on suspicion of grievous bodily harm.

He was subsequently released on bail from a south London police station.

The injured man was hospitalised with injuries said to be “not life-threatening”.

The incident took place at 8pm on Monday, August 26.

Detective Constable Nick Heywood said: “I know there were witnesses to this incident who have not yet spoken with police and I would like to ask those people to make contact and tell us what they saw.

“If you were there either before, after or during this incident, please contact us.

“No matter how little you think you saw, please do make the call.

“Your information could help complete the picture of events that we are building.”