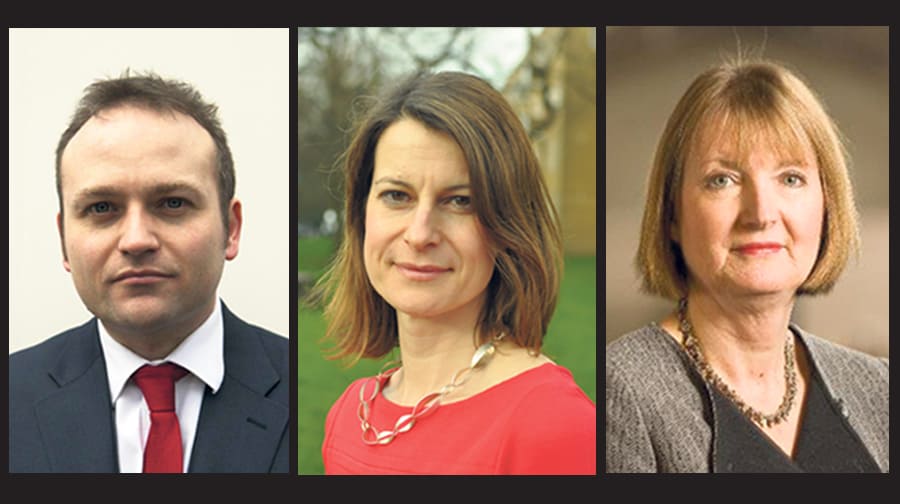 A Southwark Pensioners’ Parliament will take place on Wednesday to offer elderly members of the community the chance to express their views to local MPs.

Organised by the borough’s three MPs, Neil Coyle, Helen Hayes and Harriet Harman, the event is being supported by the Southwark Pensioners’ Action Group (SPAG).

The two hour session will take place in Portcullis House in Westminster and is open to all, covering housing, health, social care and pensions.

Tom White, an active member of SPAG, said: “This is a great opportunity for Southwark pensioners to tell MPs what their concerns are and hear from them what they are doing as our elected representatives.

“We hope to also hear from them what we should be doing to get the government to improve things for older people.

“SPAG believes that a Southwark that works for older people works for everybody. SPAG will be planning more Pensioners Parliament in 2017 and we want you to get involved.” Attendees are advised to get to Portcullis House early through the entrance on the Albert Embankment, on Wednesday October 19 for a 10:30am start.