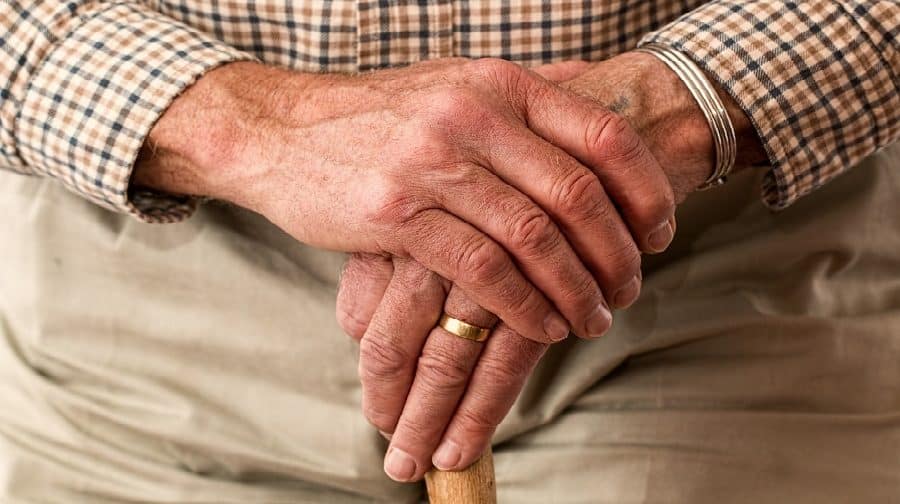 People are expected to die a decade earlier in some parts of Southwark than others and the gap may be widening, new figures suggest.

Men living in the area around Queen’s Road Peckham have an average life expectancy of about 75 years, around twelve years lower than Herne Hill and Dulwich Park, researchers have found.

Women in the Queen’s Road Peckham area have an average life expectancy of just under 80, nearly ten years lower than their counterparts in Herne Hill and Dulwich Park, and about nine years below women in the areas around Denmark Hill, North Dulwich and Sydenham Hill.

The contrast with some of the wealthiest parts of London is even more pronounced. One part of Kensington and Chelsea has life expectancy for men of about 95 – 20 years higher than Queen’s Road Peckham’s male average life expectancy. 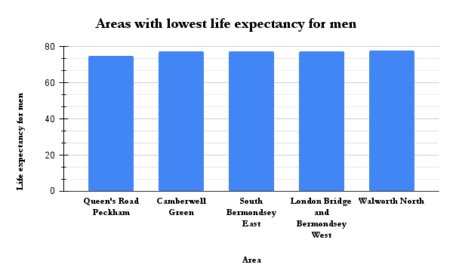 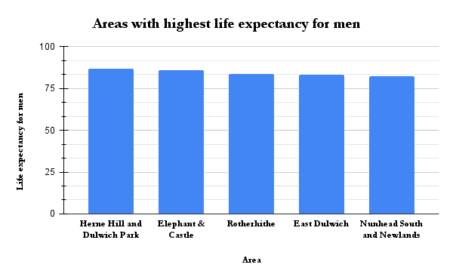 Researchers say the differences are the result of lack of secure employment, cuts to social and welfare support and local government funding. They want the national government to boost investments in public health in places with lower life expectancy.

Life expectancy generally increased for both men and women in most parts of Southwark. This is normal outside war time and major disease outbreaks. 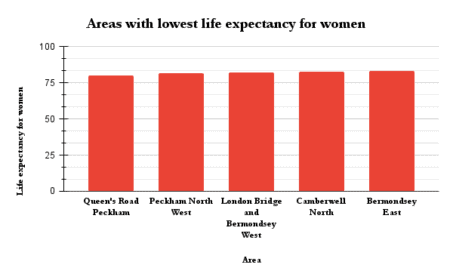 The study, published in top scientific journal the Lancet, looks at life expectancy in nearly 6,800 areas across the country up to 2019 – before Covid-19 struck. Researchers looked at all death records between 2002 and 2019 to work out the average age at which people die in specific areas. 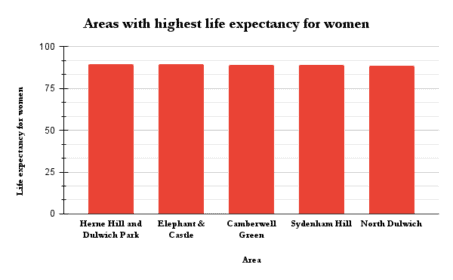 The study was the first that looked at life expectancy in such fine detail, examining much smaller areas than is usual for research of this type.

The average life expectancy for men in 2019 is 79, according to the Office for National Statistics. For women this figure rises to about 83.

Perhaps unsurprisingly figures analysed by the News show that there were areas of Southwark that were well above this average, as well as parts that were considerably below. This applied to both men and women – but men appeared to be more likely to be below the national average, according to this study.

District Heating: Southwark Council to spend £25 million a year by 2025

Women in the western part of Bermondsey towards London Bridge and parts of Peckham and Camberwell had lower life expectancy than the national average in the same year.

Both men and women in parts of Dulwich, Herne Hill and Sydenham, as well as Rotherhithe and the southern part of Borough towards Elephant and Castle had life expectancies considerably above the average for the UK as a whole in 2019.

The study found that the areas with the lowest life expectancy in the whole country were northern cities and towns like Leeds, Manchester and Blackpool, which reached as low as about 68 for men.

Lead author Professor Ezzati from London’s Imperial College said: “The post-COVID ‘Build Back Better’ agenda can create an opportunity for better health, but it currently does not focus on equity and the resources allocated to ‘levelling up’ agenda are too little to address these concerning trends. To level up health, the government must make significant investments in people, communities and health services.”

Southwark carers get £100 vouchers in show of thanks from council