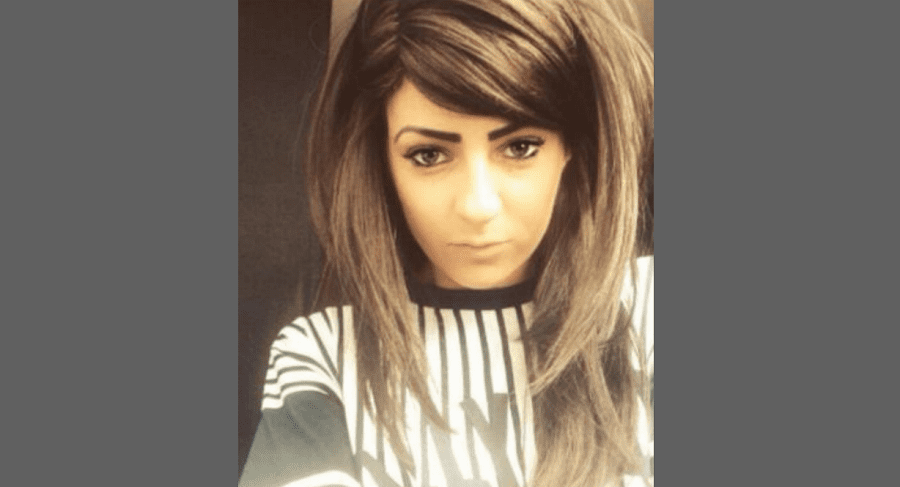 Family and friends of a 24-year-old Bermondsey woman with an extremely rare cancer-causing disorder are fundraising for treatment and to raise awareness of her disease, Emma Finamore writes…

Tilly Browne was diagnosed in 2012 with incurable breast cancer, as well as Li-Fraumeni Syndrome, a cancer-causing disease affecting less than 5,000 families worldwide.

The family are now organising events to raise money for travel costs, treatment, and the George Pantziarka TP53 Trust, a charity supporting families dealing with Li-Fraumeni.

Tilly’s aunt, Suzan Crawley, told the News: “It’s vital everyone comes together to support them, they have all been in and out of hospital at the same time. This is where friends come in.  They are an inspiration, they’ve just marched on and got on with everything. And the people at Guys’ Hospital have been brilliant – they even said they might name a bed after the family.”

Tilly with her mum Janet

On May 7 family and friends will host a party at The Lightbox in South Lambeth Place, Lambeth.

A charity walk at 9am, on July 3, is also being organised, with 70 people already signed up. The route will go from the green at Westminster Bridge and end at Tower Bridge.

There will also be a post-walk party at St Peter and The Guardian Angels’ Church in Paradise Street, with refreshments and music from DJs. A sign-makers in Bermondsey is making banners and posters for the event.  “People are gifting everything, it’s overwhelming,” said Sue. “But Bermondsey people do always pull together in times like this.”

One of the family, Sue Slater, who has been organising the charity walk, said: “People have been amazing.  We’ve had £1,000 worth of LG flat-screen televisions donated, which we’re going to auction online with the help of Ma.”

Surrey Quays Tesco is displaying charity buckets for Tilly, and Sue is hoping the store will donate bottled water for the walk.

There will also be a series of raffles held at the Queen Victoria pub in Southwark Park Road.

To register for the charity walk visit the ‘Tilly’s Walk for Life’ Facebook page.