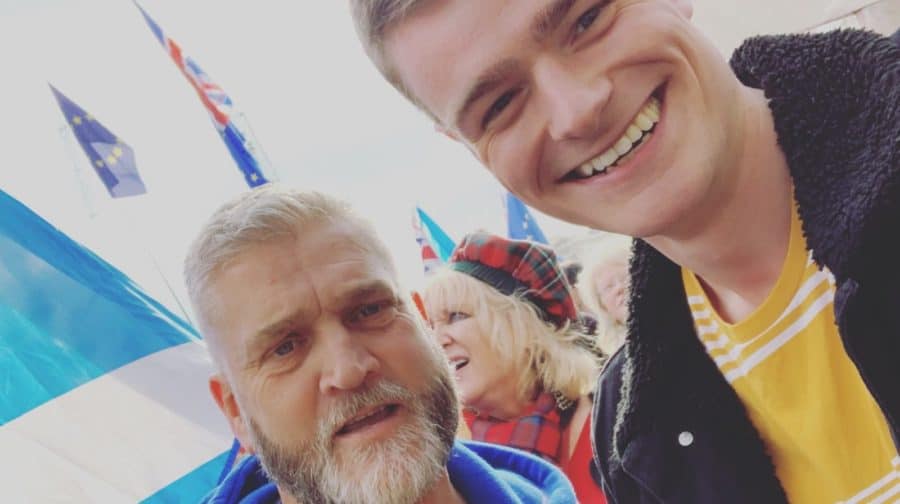 Campaigners in Southwark say a people’s vote has never been so close as parliament prepares to vote again on indicative Brexit options.

The people’s vote amendment was voted down last Wednesday night with a narrow margin – 295 to 268.

Another series of options are expected to be put to MPs at around 8pm tonight.

As the News  has reported, Southwark is a majority remain area, and one of the regions most in support of a petition to revoke article 50.

A spokesperson from Southwark for Europe, a cross-party group lobbying for a referendum on the final Brexit deal, told the News: “This amendment received the most votes of the night and more than any other option that has been put to parliament during this whole process, including the government’s deal.

“Southwark for Europe are delighted all three local MPs, Harriet Harman, Neil Coyle and Helen Hayes voted for the people’s vote amendment, which we believe is the only way to break the political deadlock.

“Whilst no option secured a majority, it is important to remember that a People’s Vote is not a Brexit option in this crisis, it is a solution to this crisis.

“Only when the House of Commons has chosen a particular form of Brexit will we see the true level of support for a people’s vote because that will expose the strains and contradictions in the pro-Brexit coalition.

“That only a small swing of fourteen MP’s is required for a referendum to pass, before we are even close to a deal passing in parliament, means that we are very hopeful that a people’s vote is very much on the cards.

“The indicative votes process was designed to be two stage and there is now a real chance for a confirmatory vote to win a majority on the second round.

“A people’s vote has never been so close to being approved.”