Person in ‘stable condition’ after falling from London Bridge 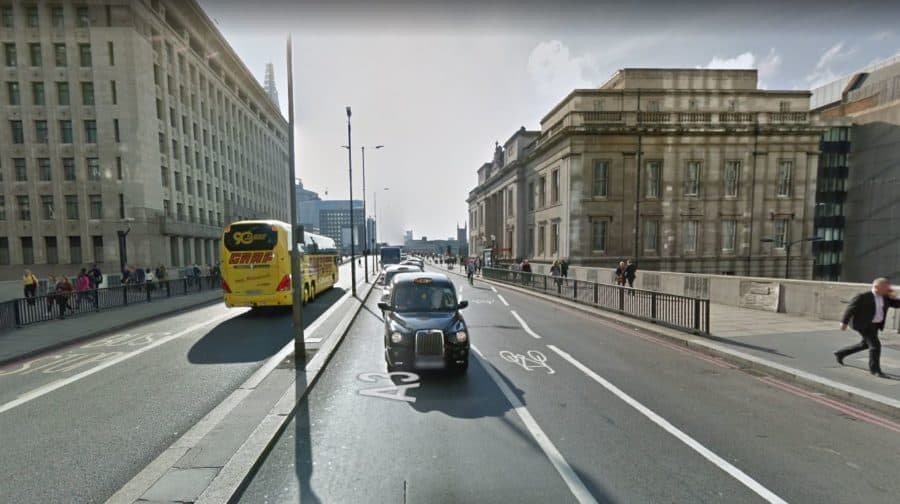 A person is in “a stable condition” after falling from London Bridge in the early hours of Sunday morning, (May 5).

The City of London police were unable to give the News further details about the individual, who is currently recuperating in hospital after falling from the bridge at around 5am.

Officers closed Upper Thames Street near Fish Street Hill westbound while they dealt with “an ongoing incident involving a person who has fallen from London Bridge.”

Motorists were advised to seek alternative routes while the emergency services rushed the individual to a major trauma centre as a priority.

A London Ambulance spokesperson told the News: “We sent a medic in a car, an incident response officer and an ambulance crew to the scene.

“We treated a person at the scene and took them to a Major Trauma Centre as a priority.”

Officers reopened the road by around 7am.

Southwark NewsNewsPerson in ‘stable condition’ after falling from London Bridge