All in a Row: Thousands urge Southwark Playhouse to cancel play over puppet ‘dehumanising autistic children’ 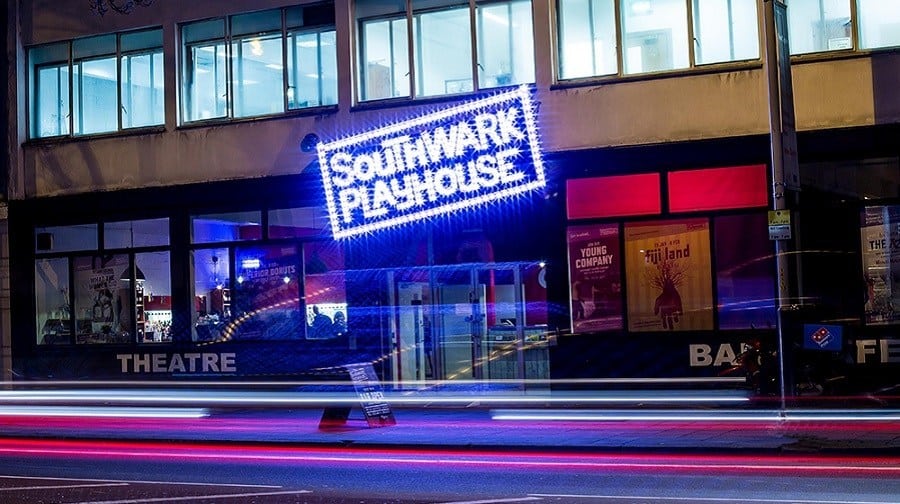 The backlash concerns a puppet being used to portray an autistic character in All in a Row, currently showing at the Southwark Playhouse

Almost 19,000 people have signed a petition urging the Southwark Playhouse to cancel one of its plays over its controversial portrayal of an autistic boy.

All in a Row, touted as a “startlingly honest and new play”, revolves around a family and an autistic, non-verbal 11-year-old boy.

The character, Laurence, is played by a puppet, while all the other non-autistic characters are played by human actors, causing a backlash among some autistic people.

One, named as Frances D, who started a petition on the website Care2 urging the “regressive” play to be cancelled, said: “My life experiences and daily needs are very different.

“But as one of many experienced artists, advocates, allies and autistic folk, I am clear that this play is a regressive, dangerous portrayal of autism and of a particularly vulnerable minority within our community.”

The National Autistic Society – which was consulted by the play’s writer, Alex Oates – has also said that it cannot support the play in its current form over the puppet.

However, while recognising the controversy, the Playhouse’s artistic director, Chris Smyrnios said the venue supported the writer’s decision to use a mannequin to portray Laurence’s character.

“The writer thought it was essential that the character of Laurence, the child in the play, was represented in the piece but felt it inappropriate for the creative team to cast a child, autistic or not, in the role,” said Mr Smyrnios in a statement.

“This was in the interest of child protection: the themes and some dialogue in the play are of an adult nature; also there was a desire to honestly depict the challenges of caring for someone with Laurence’s particular behaviour and needs, which meant portraying a certain physicality that would be unsafe for a child performer.”

He encouraged people to see the play for themselves and have a “constructive discussion” around its representation of disability.

Some have reacted positively to the work on social media. “All in a Row was accurate, direct, raw and truthful. An honour to watch,” said one viewer.

“Working with autistic children I’ve imagined what life at home for parents can be like. I utterly applaud Alex Oates and the whole team for allowing us to not pity but celebrate Autism.”

Jane Harris, the National Autistic Society’s director of external affairs, said the production company behind All in a Row had approached the charity for feedback on the play’s portrayal of autism.

“We are pleased the production company made two changes in response, one for accuracy and another around representation,” she said.

“However, while recognising some of the play’s strengths, we decided we could not support the play overall due to its portrayal of autism, particularly the use of a puppet to depict only the autistic character and none of the others.”

The petition comes after a protest by activists outside of the Southwark Playhouse on Newington Causeway last week over the puppet.

Southwark PlayhouseAutismAll in a Row