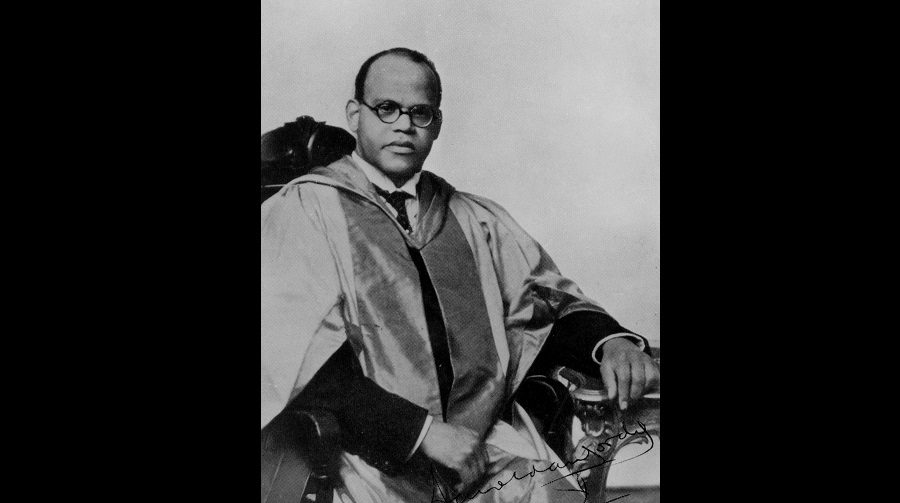 Dr Moody, who was born in Jamaica, travelled to London in 1904 to study medicine and graduated at the top of his King’s College London class in 1910.

But despite his glittering academic achievements, he was refused work due to the colour of skin.

Undeterred by the prejudice he faced, in 1913 Moody set up his own practice in Queens Road Peckham where he gained a reputation for treating the poorest for free well before the NHS.

That year he proposed to a white British nurse and colleague Olive Tranter. The couple faced prejudice and discrimination but they stayed together and went on to have six children in their long happy marriage.

After the First World War, Moody set up the League of Coloured People.  Fellow members included Jomo Kenyatta – the first leader of the independent Kenya – and singer and activist Paul Robeson.

His campaigning was key in passing the 1965 Race Relations Act, the landmark legislation that banned discrimination on the grounds of colour, race, ethnicity or nationality.

A towering figure in black British history, he has been commemorated with a blue plaque at his former home at 164 Queens Road, a playground named after him in Consort Road, and a bust of the doctor has been displayed at Peckham Library.

But although Moody is a celebrated figure in Southwark’s black history, he does not have widespread recognition.

At the time of writing, 171 people had signed the petition calling for Dr Moody to be commemorated with a monument at the King’s College campus at Guy’s Hospital.

Alex Mees, who set up the petition, writes: “A statue to him would be fitting and is long overdue.”

Don’t think that’s fair. If Thomas Guy has to go then best not to have any statues that way no one is offended

Anne, who do you think would be offended by a statue of Dr Moody?

Katherine Johnson at Southwark News and Alex Mees I applaud you from the rooftops for creating this petition – lol with all the bare plinths now popping up – joking aside I do hope this brilliant #BlackLivesMatter proposal becomes reality.
This terrific idea has made me curious! How may public statues have been created for champions of the Black Community as a comparison to ‘non white’ public figure statues? Me thinks maybe just a handful.

Are there other UK resident past or present Black Champions that could also be celebrated and remembered in this way?
To anyone that supports #BlackLivesMatter please sign and share this petition with like minded friends.